Black Sabbath seem to be more active than ever since they played the final gig of ‘The End’ tour in their home town of Birmingham back in February.

Sabbath are about to release ‘The End Of The End’, a documentary movie of the last gig of what was billed as the tour that would bring down the curtain on the Heavy Metal pioneers near fifty year career. 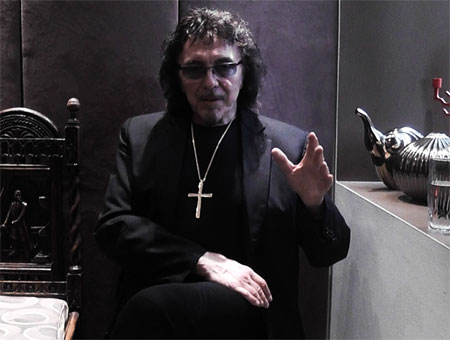 It’s an outstanding film that really captures the essence of the founding fathers of Heavy Metal and is interspersed with backstage footage and private moments that give a unique insight into the lives of these great Metal icons.

‘The Ten Year War’ boxset launch has also been keeping Tony Iommi as busy as ever since ‘The End’ tour came to a close and here, the Godfather of Metal talks about how he felt about that final gig and what it meant to him, as well as elaborating on many aspects of his and Sabbath’s outstanding career. 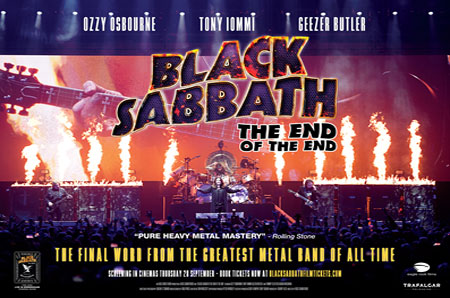 MetalTalk were at Sabbath’s final gig in Birmingham on February 4th and you can see what it was like to witness this very special occasion right here.

Here’s the official trailer for ‘The End Of The End’ which is showing in cinemas across the UK for one day only on 28th September. Cinema listings and tickets are available at blacksabbathfilmtickets.com.