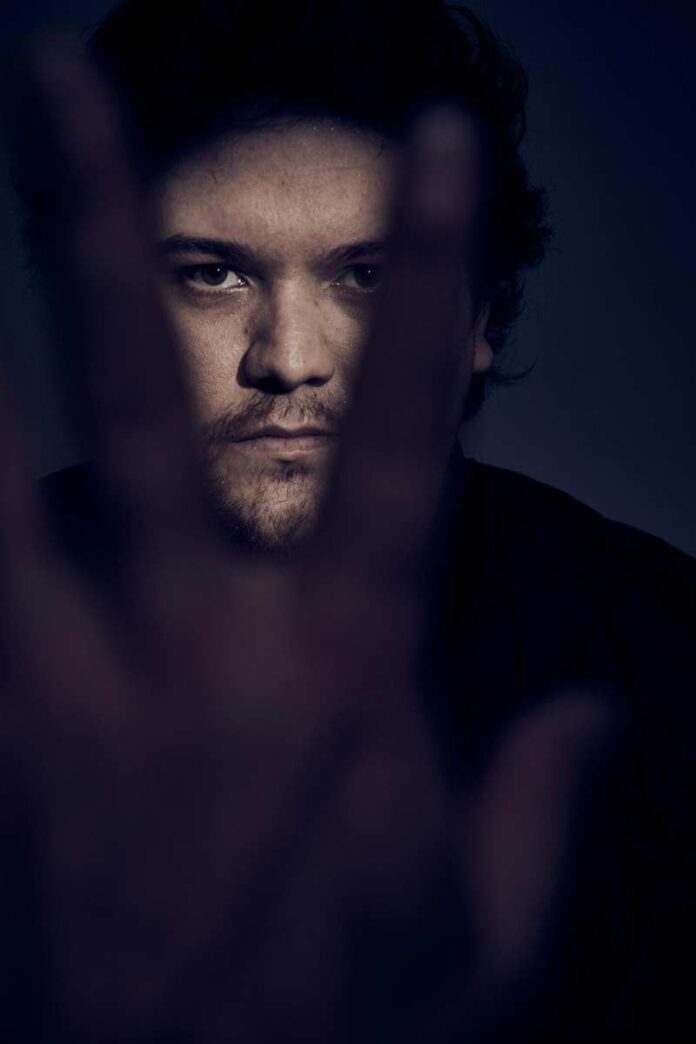 Grammy-nominated Mammoth WVH has released the single Epiphany from their self-titled debut album backed with a live performance film cut from their two headline shows in the USA in October and their slot opening for Guns N’ Roses last September.

“Epiphany is the song that I always say best represents the core sound of Mammoth WVH,” Wolfgang Van Halen told us. “The song was easily the biggest unreleased track and has resonated most with the fans since the album was released last June.

“That was why it made sense to be a single now. It is also one of the most fun to play live, and I can’t wait to get back out on the road and play it on the Young Guns tour.”

MetalTalk described their debut album as a fantastic collection of old and new, saying it is skill, hard graft, dedication and incredible talent that ultimately gets rewarded, and there is no one more deserving than this band.