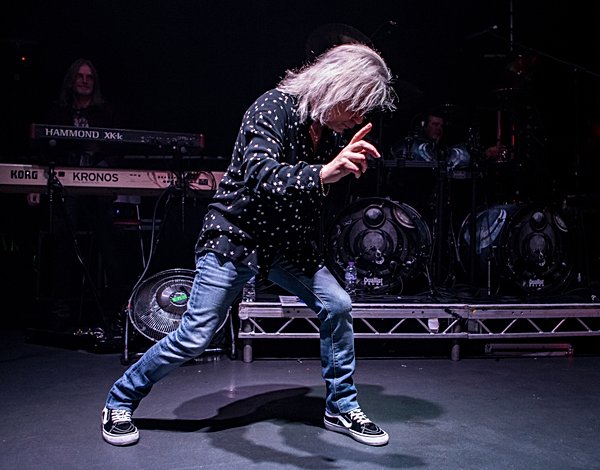 Forty years and twenty albums on from their ‘Kingdom Of Madness’ debut offering, British melodic rock stalwarts Magnum show no signs of slowing down, indeed their latest release, ‘Lost On The Road To Eternity’, has been hailed as their best in years.

Taking into account the break after ‘The Eleventh Hour’ album in 1983 and the sabbatical with ‘Hard Rain’ between 1996 and 2000, Magnum have barely been off the road in their 40-year career and their enduring appeal as a live act, even when the fickle whims of fashion have been blasting against them, has never diminished. 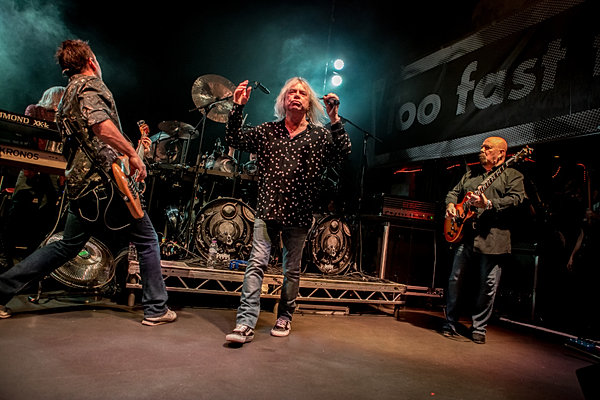 Magnum’s setlist is far from cast in stone; this is a band who simply thrive in their creativity.

Songwriter and guitarist Tony Clarkin, being the master craftsman, wants his songs to come alive on stage meaning that each subsequent tour features a fair degree of new songs, some long lost nuggets as well as a smattering of fan favourites. This formula has certainly served them well over the years as fans have returned year after year for a different show each time. 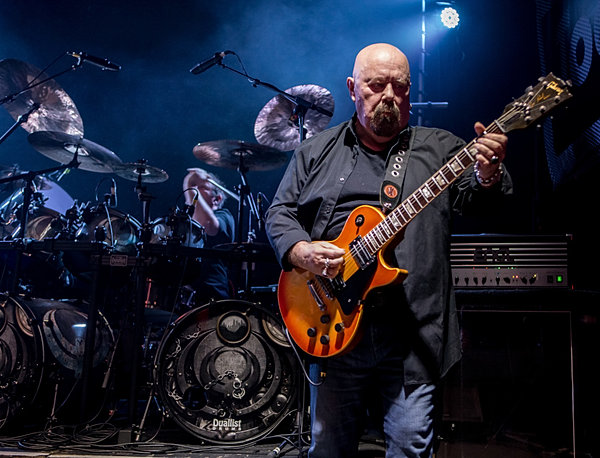 ​The first big surprise of the night was opener, ‘Wild Swan’. A soaring epic from the ‘Wings Of Heaven’ album, not performed in years and one of the finest in their catalogue and lead singer Bob Catley duly delivered the towering performance the song demanded.

With ‘Sacred Blood “Divine” Lies’ and ‘Lost On The Road To Eternity’ Magnum continued with their live blueprint by cherry picking the very best from across their more recent albums. ‘Your Dreams Won’t Die’, with its beautiful chorus, followed closely, a particularly powerful ballad that matches any from their past. 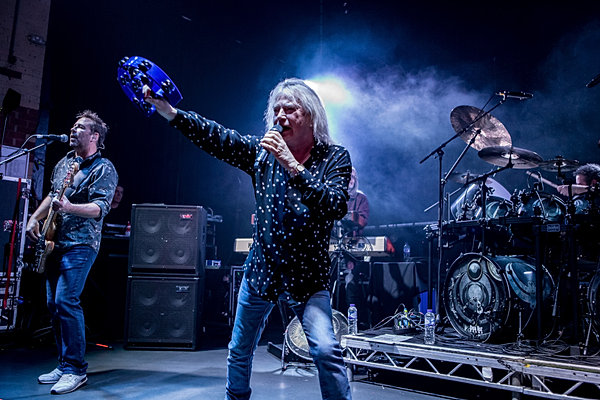 As well as the songs of love and hope, Clarkin has always penned some biting anti-war songs and ‘Les Morts Dansant”s tale of a soldier shot at dawn was passionately delivered by a tearful Catley. ‘Don’t Wake The Lion (Too Old To Die Young)’, arguably Magnum’s grandest of epics, felt even more poignant on the 100th anniversary of the end of World War 1.

Of course, the classics ‘How Far Jerusalem’ and ‘Vigilante’ were all present and correct and alongside the new and the vintage rarities, sounded as vibrant and dramatic as ever. 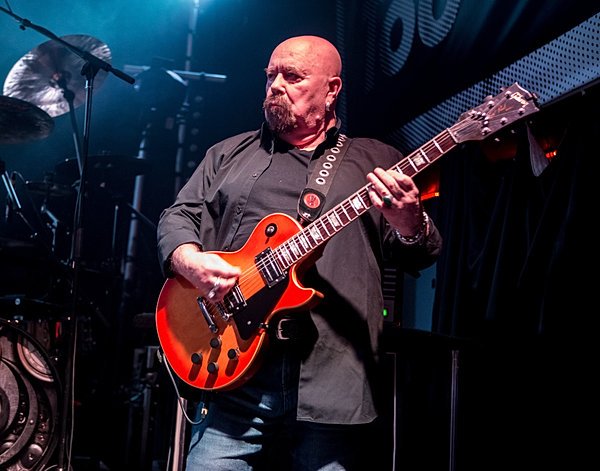 How could anyone possibly complain with a closing duo of ‘The Spirit’ and ‘Sacred Hour’ from the glorious ‘Chase The Dragon’ album, both of which epitomise the sheer class and quality that Magnum have produced and continue to produce, over the years.

A fine night of quality music of the highest order. 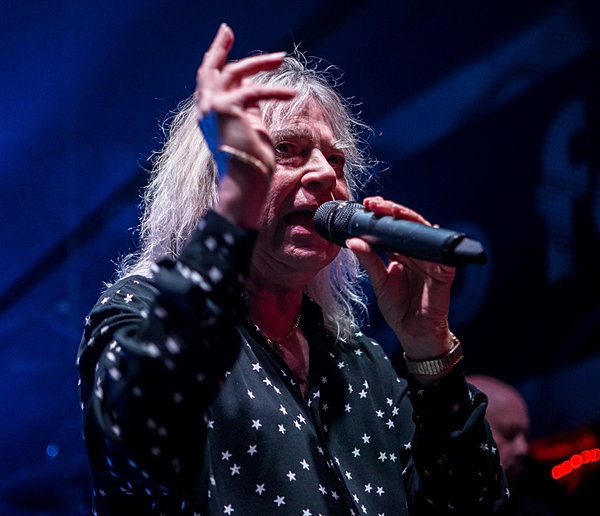 Lost On The Road To Eternity

​Don’t Wake The Lion (Too Old To Die Young)