KORPIKLAANI RELEASE ANOTHER ‘BEER, BEER’ VERSION, THIS TIME WITH HEIDEVOLK 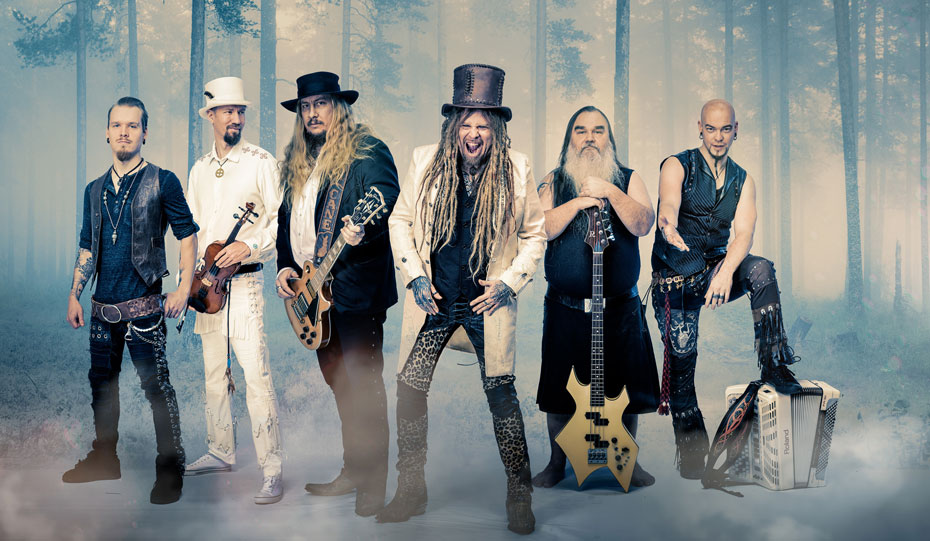 Finnish Folk Metal band Korpiklaani have released another version of their hit song ‘Beer Beer’ and this time there is a collaboration with Pagan Folk Metal band Heidevolk.

Korpiklaani’s Jonne tells us about the new track: “We have known and shared many beers with Heidevolk over the years, one thing is certain, they love their beer as much as we do!”

Heidevolk agrees, saying: “Never was there a better time to share the love of beer and music with everyone! A collaboration of musicians to brighten up the day. Cheers to Live Music!”

Something to while away the afternoon on lockdown!