Joe Bonamassa has released Notches, the rock anthem taken from his new album expected later this year. Notches looks at Joe’s resilient journey, which led him to what is now a unique position in the music industry.

The lyrics on Notches look back at his early struggles. “Twenty years ago, I recorded a record of covers that eventually was called Blues Deluxe,” Joe says. “It was recorded at Bobby Nathan’s studio in Manhattan. It captured an energy and purpose that always stuck with me as an artist.

“The music business is tough, very tough. Especially back in those days when major labels pulled all the strings and, in my case, all the punches.”

The cinematic video was directed by Paul van Kan.

Notches can be bought from jbonamassa.com/streaming/notches/

Joe tours the US this year. Full gig listing is available at jbonamassa.com/tour-dates/ 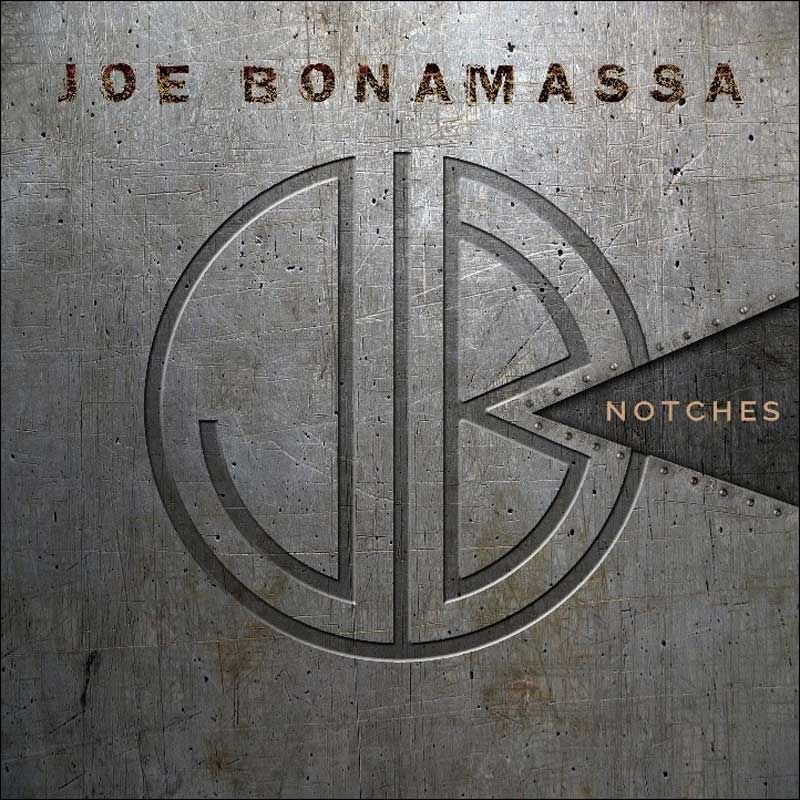