He may have been part of Guns N’ Roses supporting backline for the past 31 years, but bar ‘Johnny come lately’ out front, ivory tickler extraordinaire Dizzy Reed has also been the band’s most consistent musical cog in that time.

But outside of his regular role, what do we know of the musical history of the 58-year-old Illinois native. 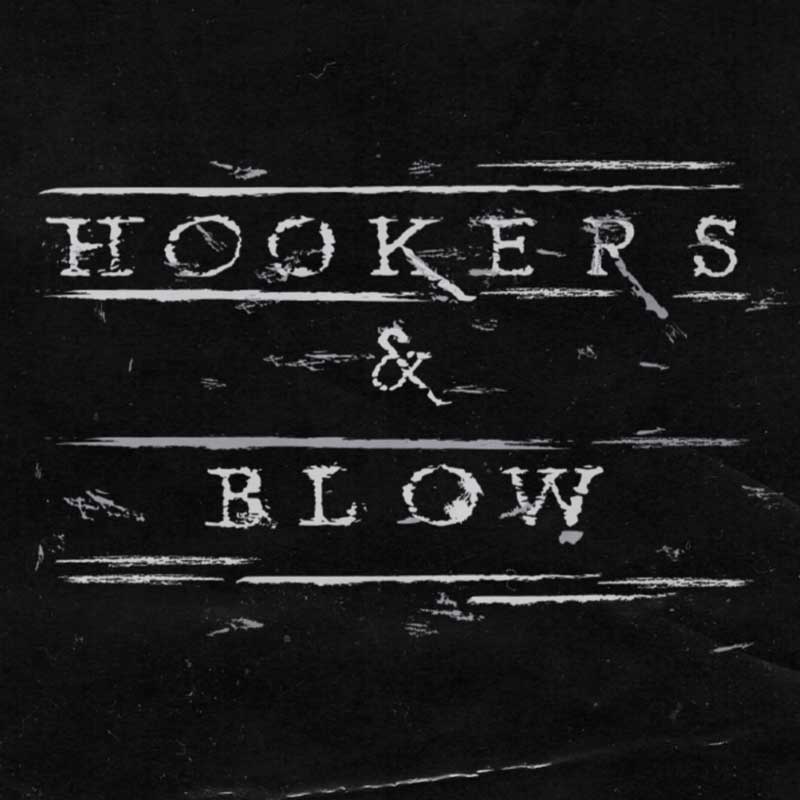 Bar appearances on the solo albums of ex and current GNR bandmates Slash, Duff McKagan and Gilby Clarke, Reed is probably best known for his stint with ever-changing supergroup The Dead Daisies alongside his Gunner bandmate Richard Fortus, and a line up I was lucky enough to see rip it up supporting Black Star Riders in Dublin back in 2013.

But when he’s not caressing his Joanna for millions across the globe, he’s part of Hollywood Strip’s famed cover’s outfit Hookers & Blow, a band he formed in 2003 with Quiet Riot guitarist Alex Grossi with the initial aim of getting free booze.

“There it is. Take it,” Dizzy Reed told MetalTalk. “We made the rock and you all brought the drinks to a thirsty band. This record is for the joy of rock ‘n’ roll music we all share and for the hope of more rock to come. And more drinks, I’m parched.”

“If you had told me almost two decades ago when Dizzy and I first formed Hookers & Blow that we would have evolved into what we are today, I would have said you were higher than we were, but here we are,” Alex Grossi told us.

“This record is really special on many levels, for us, as well as many of our long-time fans and friends. In many ways, it solidifies that we actually exist as a viable entity with an official and accurate documentation of the past 17 years. This isn’t just a collection of recorded covers. It’s a labour of love that we are truly proud of.”

But over the years, the band’s reputation has grown in stature, with some even slinging the “legendary” status in their direction. That may redefine the term “over-exaggerated” and bar the stodgy take on The Beastie Boys (You Gotta) Fight For Your Right (To Party), this debut album of cover versions does give that branding some weight.

The Rolling Stones’ Rocks Off has its ageing arteries flushed out and sounds vibrant and reborn. Covering Led Zeppelin songs could also be described as another way of taking your life in your hands, fuck it up, and people don’t forget. Thankfully the buoyant accuracy shown on Trampled Underfoot and a triumphant act of bravery on No Quarter safely pass the litmus test.

A mini medley of the Stones’ Under My Thumb and a snip of Let’s Spend The Night Together might seem a tad self-indulgent, but it stays within its jurisdiction with safe, clean delivery.

The finale of Elton John’s Saturday Night’s Alright For Fighting is, as you would expect, rammed with testosterone and lets Dizzy Reed show his plumage with style.

A wonderful appreciation and celebration of rock ‘n’ roll. 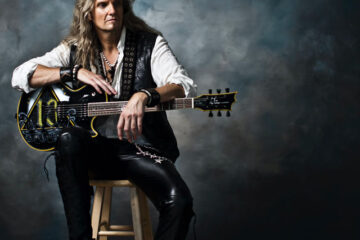