Jefferson Starship have told MetalTalk that they will release their new EP, ‘Mother Of The Sun’, this 21 August 2020 and today have issued the new track ‘Its About Time’, which has been co-written with original Jefferson Starship/Jefferson Airplane/Starship member Grace Slick. 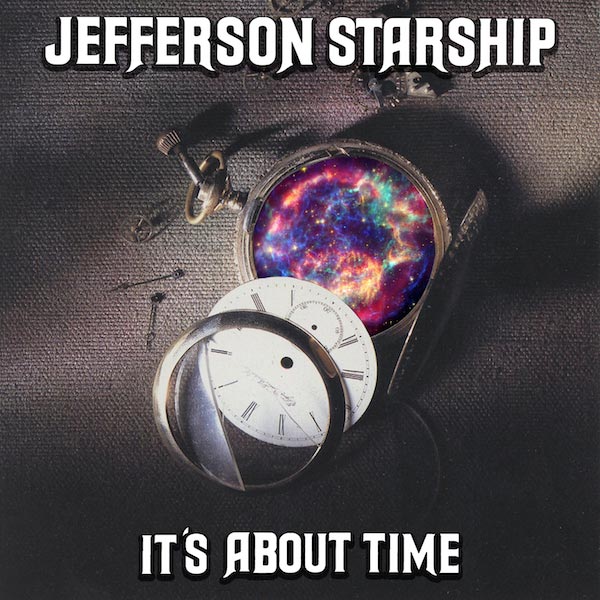 While Paul Kantner passed away in 2016, his memory serves as a great inspiration for this new release.

Cathy Richardson told MetalTalk: “Paul Kantner was our bandleader and the visionary who kept Jefferson Starship going through so many eras. He inspired so much about this record, from the messages in the lyrics to the title and album art to the collaborative process of creating music as a band with some of his original muses – Grace, Marty, and Pete. Mother of the Sun is dedicated to PK.”

This version of Jefferson Starship (David Freiberg, Donny Baldwin, Cathy Richardson, Chris Smith, and Jude Gold) has been touring incessantly, but the band will announce a full tour supporting ‘Mother Of The Sun’ soon. Keep an eye on MetalTalk for dates.

Greta Van Fleet / Listen to the new single ‘Heat Above’ 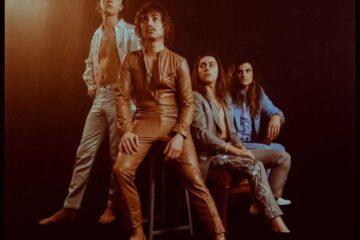