Another band who pretty much played a supporting role in the madness of the 80’s Rock genre, House Of Lords are still tipping away after three and bit decades of some success. But even after a stop start career and the usual revolving door of personnel they have still managed to hit the dozen mark of studio album’s with ‘New World – New Eyes’ .

This latest offering follows 2017’s ‘Saint Of The Lost Souls’ and once again leaps back into the safe and cosy confines of roughed up AOR.

They are led from the front by ever present frontman James Christian, who still sounds in blistering form as he completely bosses the very Leppard-y opener and title track. 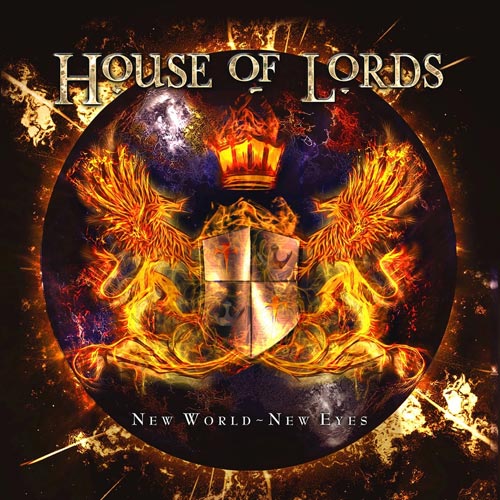 The keyboard intro that lets fly the opening jingles of ‘Change’ bears all the hallmarks of something that is heading down the Prog route. But it takes a swift detour to a more Pop orientated sound. A solid tune in itself but slightly marred by cringy shouts of “what it’s gonna take” that annoyingly reek of New Kids On The Block.

They put their macho pants back on for ‘One More’ a pure slice of Americana Rock deeply rooted in the traditional stylings of Boston and Cheap Trick.

Hardcore Prog-sters would most likely turn their noses up at the majority of House Of Lords material, but they might be willing to have a no strings one off with ‘Chemical Rush’, a neat and tidy romp full of tight rhythms and grooves.

A full blooded trio with the stomping ‘$5 Bucks Of Gasoline’, the suggestive boogie of ‘The Chase’ and the glistening slick power of ‘The Summit’ close out this album in all conquering triumph.

A sumptuous new album from House Of Lords and a prime example that high quality and ballsy AOR is still being created. 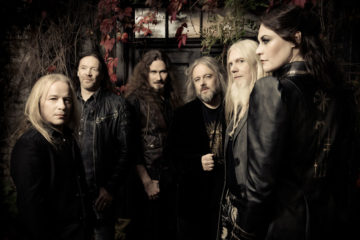