Geezer Butler has revealed that his three solo albums ‘Plastic Planet’, ‘Black Science’ and ‘Ohmwork’ will be reissued 30 October 2020 via BMG and will be available on vinyl for the first time. 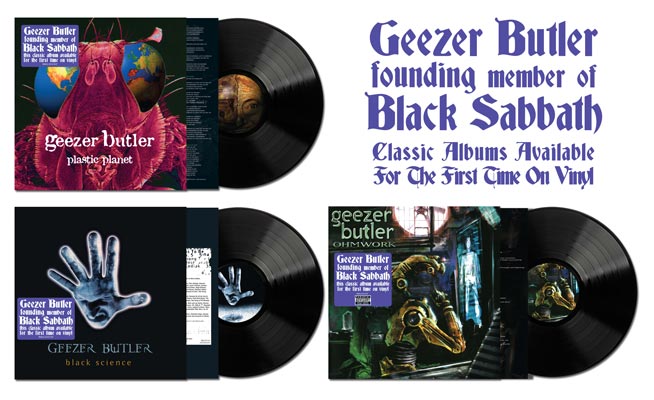 ’97 saw the release of ‘Black Science’ under the band name ‘Geezer’. With Bell unable to record due to commitments with Fear Factory, vocal duties were covered by the then unknown, Clark Brown.

Late ’97 saw Geezer return to Sabbath for Ozzfest and their subsequent tours, which meant that the final solo album was not released until 2005.

Titled ‘Ohmwork’ and released with the band name GZR, the lineup was as per ‘Black Science’, with the exception of Castronovo who was replaced with Chad E Smith – the veteran St. Louis drummer, not the Red Hot Chili Peppers percussionist of the same name.

‘Ohmwork’ was contemporary of it’s time, without the Industrial Metal influences of it’s predecessors, but with pedal to the Metal tracks like ‘Aural Sects’ and the neo-psychedelia style of ‘I Believe’, the album was a fitting finale of Butler’s solo trilogy. 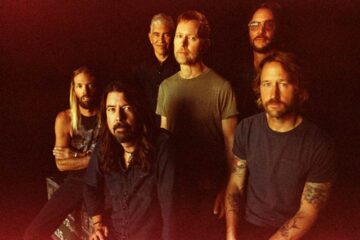