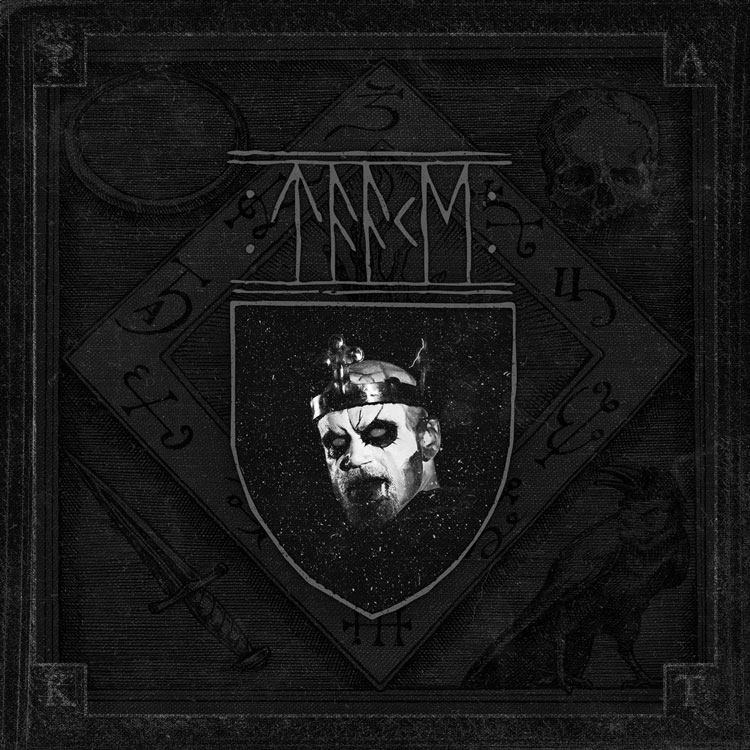 Having toured and worked together for many years it makes perfect sense for the Norwegian Black Metal outfits ‘Taake’, masterminded by Hoest and duo ‘Whoredom Rife’ to do a split release. Aptly named ‘Pakt’, it was a decision made and a name decided, whilst touring together in South America.

Most of the time I tend to steer clear of splits. I find it off-putting if one band outshines another but there is no fear of that here. This is a well-balanced offering in terms of ability to deliver, as well as making a good contrast between their different Black Metal styles.

‘Pakt’ is two tracks from each band. First up ‘Whoredom Rife’ with a double slice of their traditional style Norwegian Black Metal; dense and opulent and epic, intensely driven and brutally unforgiving. With raspingly vitriolic and darkly haunting vocals that pierce your very soul, the first ‘From Nameless Pagan Graves’ and the slightly darker, more haunting and reflective ‘En Lenke Smidd i Blod’ are two great tracks in their own right. 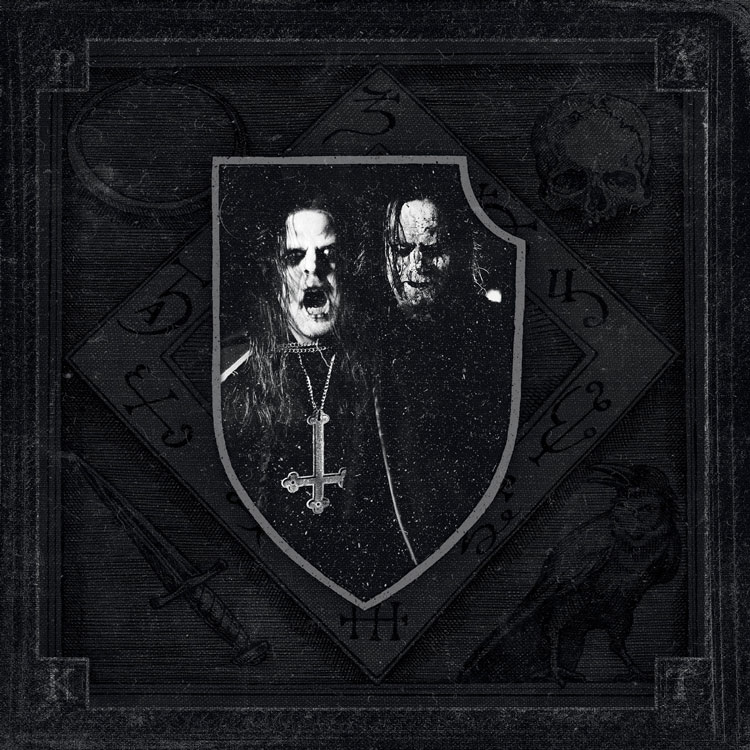 Then there is ‘Taake’, a band who irrespective of whatever controversies court them. I absolutely love their work, especially live. Anyone who can pull off a GG Alin cover successfully or work in a banjo solo into a Black Metal song deserves the utmost respect.

Track one ‘Ubeseiret’, is a new composition which epitomises Hoest’s approach to Black Metal. Minimalist, yet very skilfully convoluted and intricate in composition, encompassing, in a progressive manner, minor elements of Heavy Rock and Punk.

The second track is interestingly a cover of The Sisters of Mercy’s ‘Heartland’, a band I was never a massive fan of, Goth never really being my thing.

However, it is all the better for a bit of a Black Metal makeover. Hoest has made it slightly shorter and therefore more to the point and once it gets going is much more impactful and powerful than the original. I do quite like this version, particularly the rasping vocal delivery, which gives it an edge,. It will never beat his cover of GG Alin’s ‘Die When You Die’ but it’s definitely way better, to my ear, than the original version of ‘Heartland’.