Evanescence’s video for ‘Wasted on You’ has been nominated for Best Rock Video in this years MTV Music Video Awards. The nomination marks the only entry in the category for a female fronted band.

With guidance from the director P.R. Brown, the video was shot by the individual members of the band on their iPhone while in quarantine.

The track is taken from the upcoming album ‘The Bitter Truth’, which is due out later this year. The new album marks a return to new original music, almost a decade after their last and self titled release.

Loopyworld. And Then... Part Two 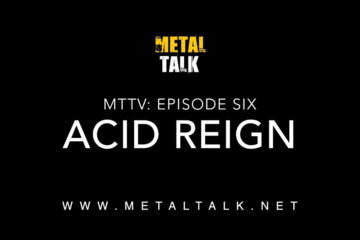