Eric Cook, the former Venom manager who oversaw the band’s affairs in the very beginning and helped the Black Metal founders get established has passed away. 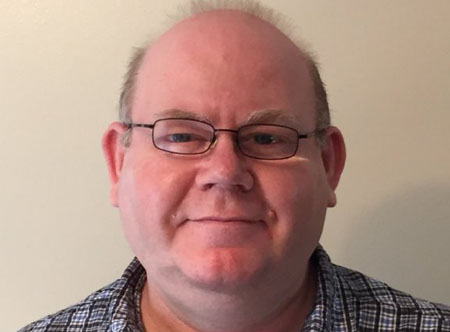 Eric was suffering from cancer and leaves his wife Carol and two children.

As well as his involvement with Venom, Eric and his brother Ged founded Demolition Records in 2000, the label that was home to David Lee Roth, Twisted Sister, The Quireboys, Quiet Riot, W.A.S.P. and more.

He also created the state-of-the-art recording complex, Blast Recording Studios, in Newcastle in 2010, which was used by Twisted Sister, The Arctic Monkeys and Take That.

Eric was representing Andy Taylor of Duran Duran and Rod Stewart, BBC actor Richard Wisker and classical musician Tolga Kashif up until 2013 and is named in Joel McIver’s ‘Metallica: Justice For All’ book as being instrumental in the thrash giants supporting Venom on the ‘Seven Dates Of Hell’ tour, as follows:

“Today sees the end of an era. My good friend Eric Cook lost his battle with the most vicious enemy. This is the second friend I have lost in the last three months to this disgusting disease. We travelled the world together and went through so many things, good and bad, but always remained friends.

“For those of you who don’t know, Eric was Venom’s manager and fought hard to see the band rise to the heights that it did, working tirelessly behind the scenes.

“I have no words to express my sadness at the time of this news and can only offer my sincere condolences to his wife Carol and their two children and his brother Ged.

“I met Eric Cook when I was 16. I invited him to come with Venom as guitar roadie when we played our first real concert in Belgium. He subsequently became our manager and pretty much everything we achieved was because of him. We were business partners and saw each other every day for twenty odd years. He was the funniest guy you could hang out with, but tenacious in business and managed to make a quid go a long, long way. We didn’t always see eye to eye, but he’d always listen to the other guys’ point of view and could be swayed, if need be.

“Eric succumbed to a very violent cancer earlier today. He’d been ill since Christmas but kept working and trying to break bands and run his studio and other business interest.

“As his brother Ged succinctly put… The music business has lost a powerhouse and a legend… I have lost a brother. 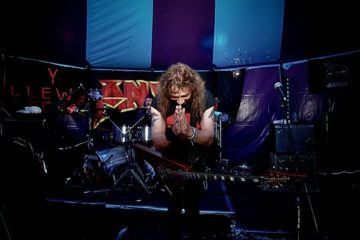