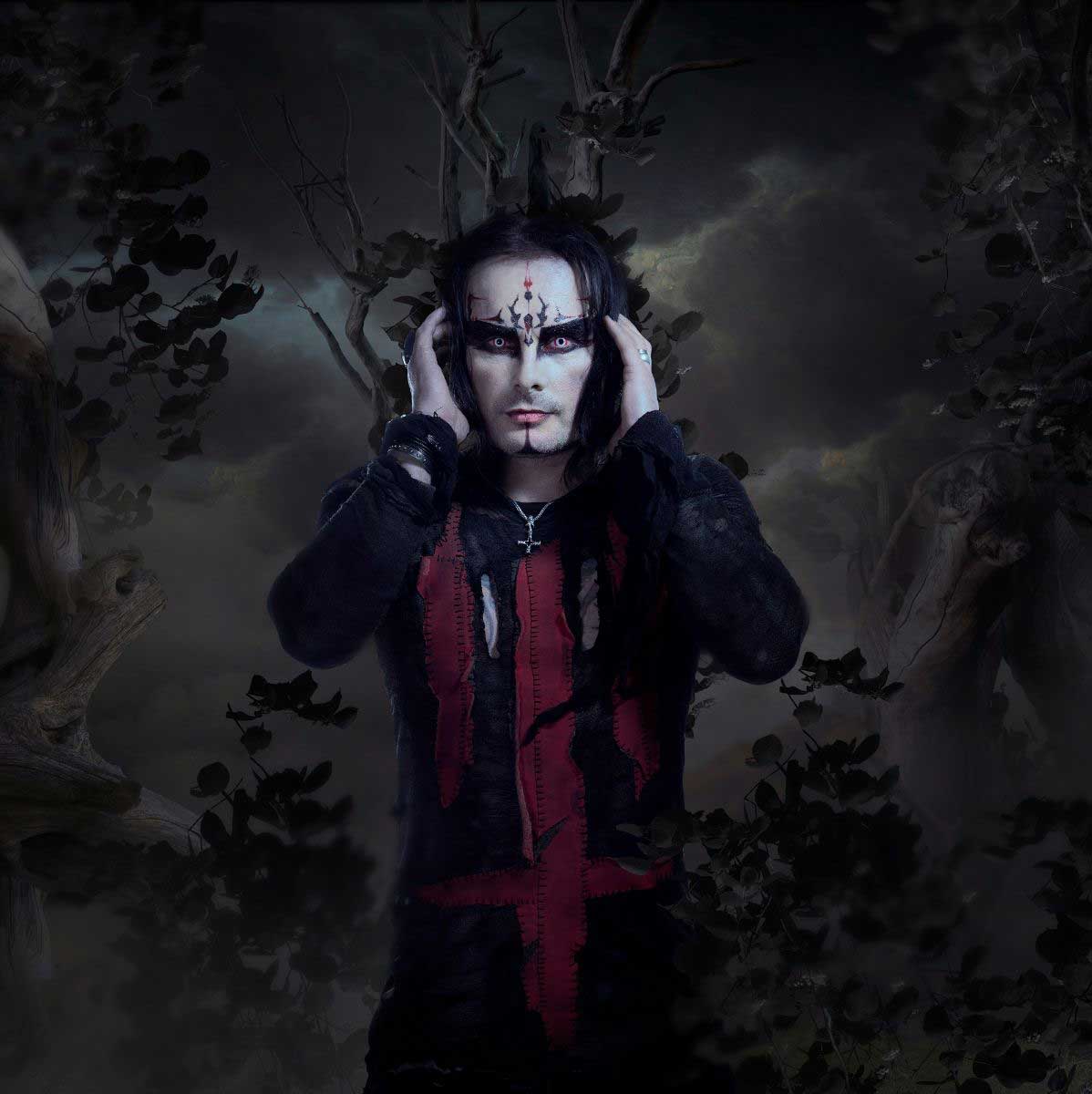 Existence Is Futile will be the name for the thirteenth album from Dark Metal band Cradle of Filth. The album was was recorded at Grindstone Studios with producer Scott Atkins.

Dani Filth told MetalTalk: “The stunning new album is everything you can expect from the many shades of black that go to discolour a Cradle Of Filth release and far, far, worse”.

The album will feature a new keyboard player/backing singer, and will be released later in the year via Nuclear Blast Records.

Earlier, it was announced that the visually spectacular livestream from St. Mary’s Church in Colchester has been postponed to 12 May.

You can still order tickets for the live stream in many variations together with exclusive ticketbundles and VIP packages from cradleoffilth.veeps.com