Next years Call Of The Wild festival will takes place at the Lincolnshire Showground from 20 May 2021 and next years event will include an extra day, as a thank you to those who retained their tickets as the music industry dragged to a standstill during the COVID-19 postponements.

The Thursday headliners have been announced as Crashdïet, who will bring their biggest show to the Kilmister Stage and it promises to be an explosive start to the festival. 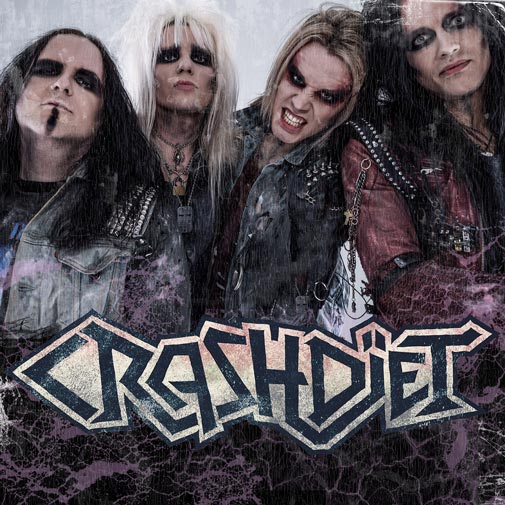 Crashdïet have hit turbulence a number of times in their career, with deaths, line-up changes and a history of abuse that would make Mötley Crüe’s ‘The Dirt’ sound like a children’s book.

They released their debut album ‘Rest In Sleaze’ in 2005 through Universal Music, giving them a spring of success in their home country. But shortly after, in January of 2006, their frontman and founder Dave Lepard, was found dead in his home.

The surviving members have carried on the torch ever since, recruiting new frontmen, touring the world and releasing studio albums for their widespread fans. In September of 2019 they released their fifth studio album, ‘Rust’. 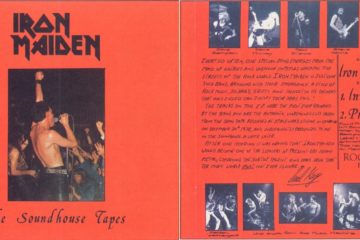