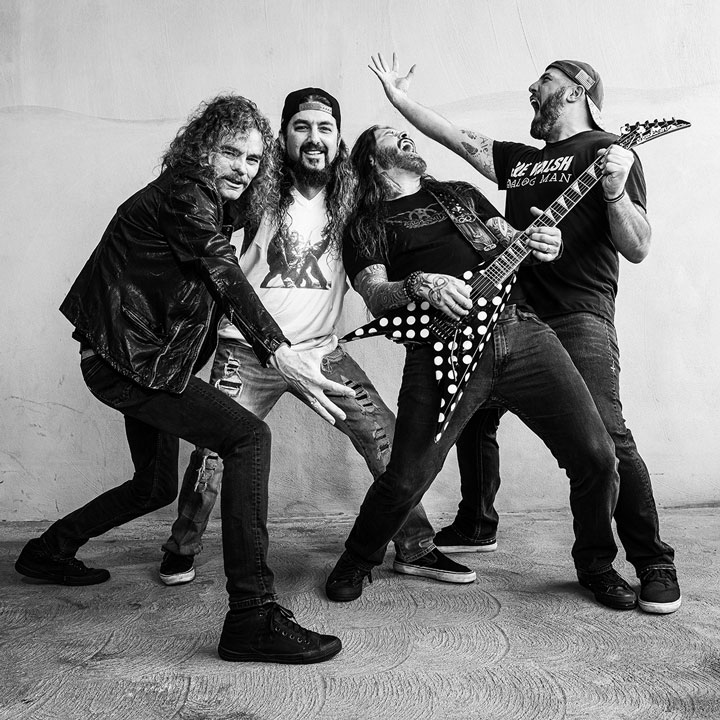 BPMD first came together in the summer of 2019, with the goal of paying homage to some of their favourite classic rock tunes by performing them with their own Heavy Metal twist.

Mark Menghi told MetalTalk: “We’re super excited about our first BPMD record. Last summer, I was inspired and came up with this crazy idea and here we are, not even a year later, and it’ll see the light of day in these very trying times. The planet needs something to feel good about, and I 100% whole-heartedly believe these tunes will do the trick. Buckle up and make way for BPMD”.

Frontman Bobby Blitz enthused: “The BPMD sessions were very fun. They took us all back to our roots and even pre-roots. As it developed, we all realized it was something special, as did Napalm Records, with one listen!”

Watch the first single here – Aerosmith’s ‘Toys In The Attic’: