Latvian hard rockers Bloody Heels have announced their new album, ‘Ignite The Sky’, will be released 10 July through Frontiers Music Srl and today have released the video for the first single ‘Criminal Masterminds’.

The video features the band playing to mafia style audience and builds to a rain sodden climax.

Singer Vicky White told MetalTalk: “(the video) was filmed in one day right before our European tour last October. A magical day for us, really, although we filmed it outside in quite cold weather, while the water poured on us was freezing! Luckily, we didn’t get sick because we had to leave on tour 48 hours later.” 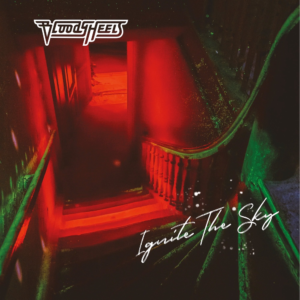 Of the song, White continued: “‘Criminal Masterminds’ is definitely one of our heaviest songs to date. It was also one of the last that we wrote for the album.

“It’s one of those songs that came together in just a couple of hours. We wanted to release it as the first single because I think it captures what Bloody Heels is about now. It’s a bit heavier and more in your face, but still quite melodic, with a big chorus and lots of harmonies. It’s quite different from anything that we’ve done before, but doesn’t abandon who we are.”

The album is eagerly awaited by MetalTalk and White says that “it has some pretty heavy songs, but at the same time there’s plenty of melodic stuff, harmonies and big choruses.

“I like to call this album ‘Dark AOR’, haha! We managed to blend everything we love about music, to be honest. But one thing is for sure, we’ve never felt such a strong connection with the songs before.” 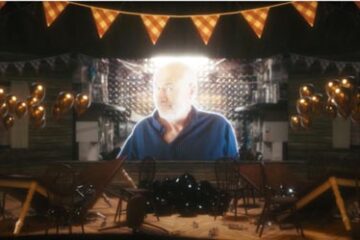