We’re down to the final hours and the last bands of Bloodstock 2018 now and the rain sodden ground is turning into a mud bath, but it’s nowhere near enough to out off 20,000 Metalheads who are determined to milk this to the very last.

DevilDriver have just played an absolutely blistering set on the Main Stage with frontman Dez Fafara promising the UK that “marijuana is on the way” and warning us not to take prescription medicines as “weed cures everything”. 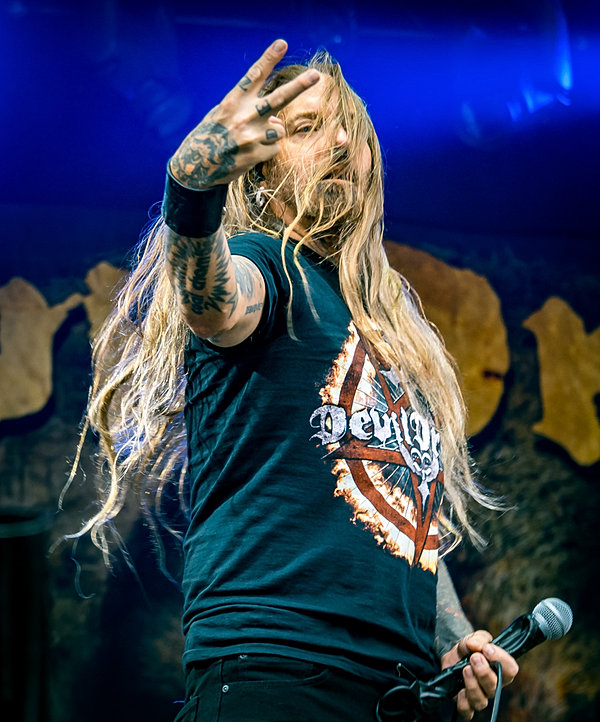 Well judging by certain aromas permeating the Bloodstock air this early evening, marijuana most definitely is already here and has been for some time, as if we weren’t already aware of this. What Dez meant was the legalisation of the frontman’s favourite aperitif and we’ll certainly drink to that.

We did actually, as ‘Clouds Over California’ drifted over the Derbyshire sky and DevilDriver’s circle pits completely lit up the whole Main Stage area. 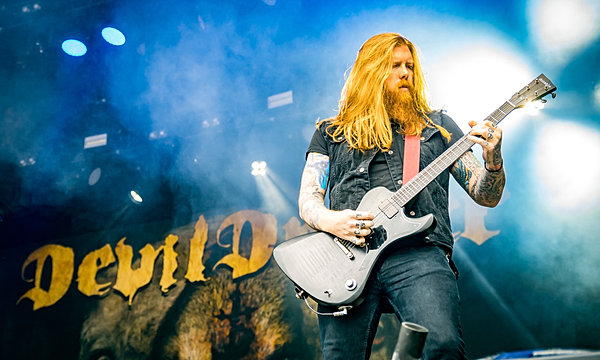 The Deputy Ed was not part of the circle pit shenanigans as just before DevilDriver took to the stage, she suddenly had to write a very urgent article, which strangely enough is still awaiting publication. So unfortunately she never got to experience the pits but we’re sure there will be other opportunities as this was a superb run out from Dez and his boys.

Just after the Deputy Ed’s lucky escape, the Ed was nowhere to be seen as he was desperately trying to avoid Nightwish frontlady Floor Jansen’s death stare, which he got at Wacken last week after his closing comment on the Main Stage. 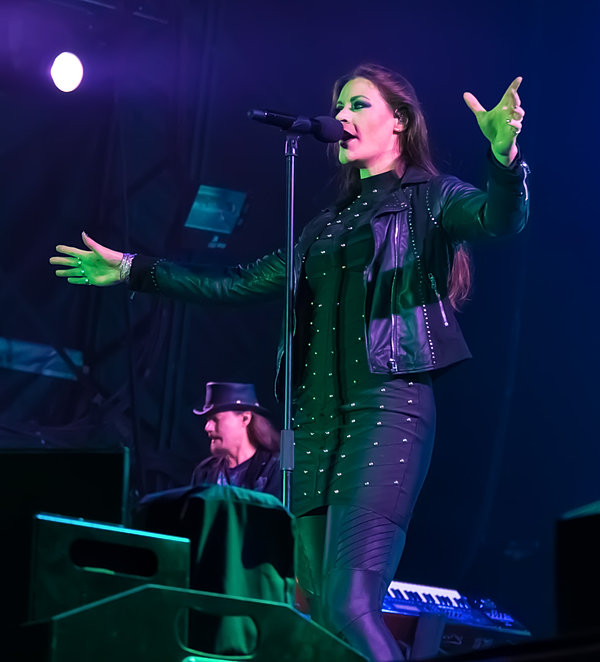 It most certainly was a hot night with Nightwish as their ‘Decades’ tour, named after their recently released greatest hits package, hit England with style.

There’s is a slick and highly polished production and all six members put in a supremely powerful performance with Floor simply exceptional in every way. Supreme performers and very worthy headliners. 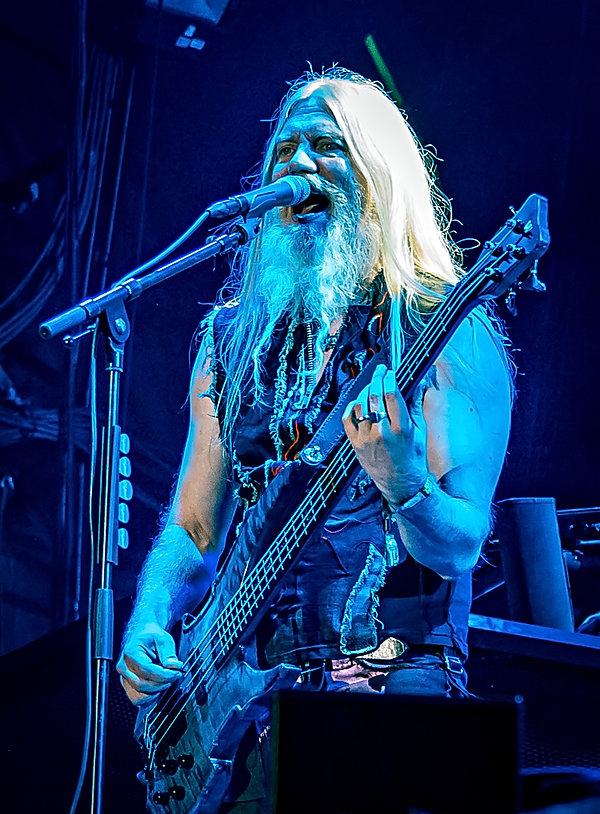 So that wraps up our Bloodstock 2018 coverage and we have to say, it’s been one superb festival, absolutely up there with the very best of them.

Musically, Doro, Orphaned Land, Judas Priest and Alestorm were the musical highlights for us but of all the people we spoke to, there were literally scores of different answers to that particular question, which just goes to show what a great job the boys and girls who book the bands for Bloodstock do.

It’s a certainty that they will delight us again in 2019, although this year’s bill will be hard to follow.

We’ve got a stack more photos to come very soon, once we have sorted through them all so in the meantime, all that remains is to say a massive thank you to all who we worked with, drank with, smoked with and hung with and to our many, many friends old and new, all of whom we are privileged to know. Until next year… 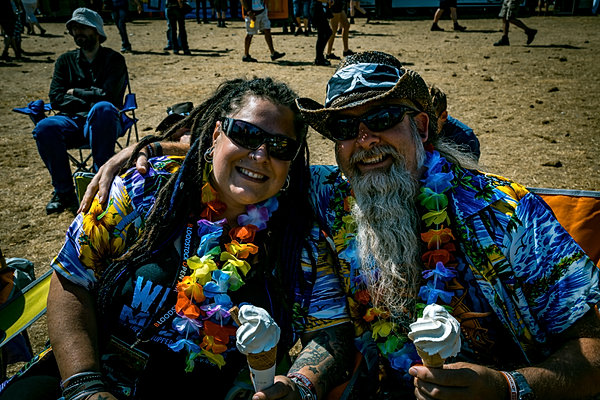 THE EGO HAS LANDED AS DANZIG RETURNS TO GLASGOW'S BARROWLAND BALLROOM 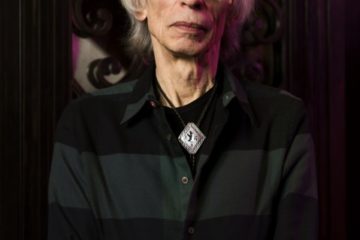