Swedish circus freaks Avatar have been living the world wandering gypsy lifestyle since their inception in 2003. They have taken their musical vision across the globe, fully committed to an all the world’s a stage credo.

Debut album ‘Thoughts Of No Tomorrow’, released when the band were all still teenagers, saw them start recorded life with a blistering melodeath intensity. They soon started to grow musically though and have managed to stand astride old school Rock and modern Metal simultaneously.

Frontman Johannes Eckerström continues the lineage of Alice Cooper and Marilyn Manson and can sing sweetly and strongly in contrast to his other voice, the kind of growling roar beloved of Metal fans the world over. 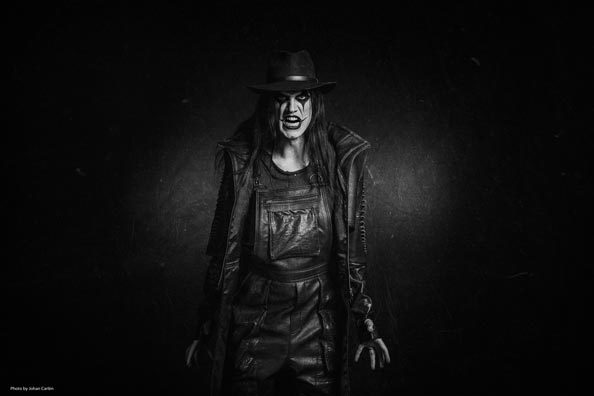 Musically they can go from the gritty Metallic buzzsaw of classic ‘Hail The Apocalypse’, to adding country tinges in ‘Avatar Country’, the title track of an album which saw them in full Sgt Pepper style concept territory complete with matching videos and even a fan funded feature film.

Change is what these guys are all about, so eighth studio album ‘Hunter Gatherer’ sees them leave the full blown concept album idea behind for a thematic approach. There are dark examinations of human cruelty, technology and deprivation. Of course this is all deep, intense and could lead you riddled with angst were it not for their ability to make being sinister so much fun. 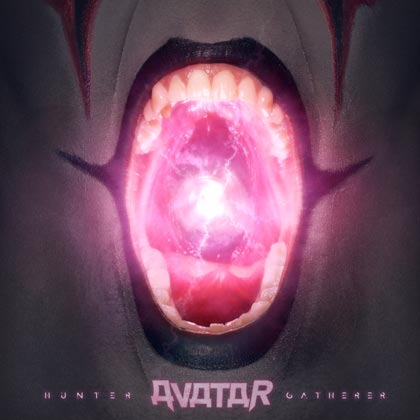 ‘God Of Sick Dreams’ is everything they are rolled into one, a riff that buzzes insistently into your mind, a chorus that will have you bellowing your lungs out at a show and a depth and imagination in the details of the tune which will have you returning to examine it long after you first hear the album.

‘Colossus’ can be all subtle and effects driven and atmospheric verse before exploding into pounding riff and stomping chorus. Piano and vocal showcase ‘Gun’ shows their diversity again, somehow retaining their dark edge despite its’ quieter nature.

There’s a whistled hookline on ‘A Secret Door’, a whirling variety of riffs and vocal styles on ’Scream Until You Wake’, the one thing that this band show throughout is that above all, their most important quality is imagination.

By the time you get to the closing stoner Rock influenced groove Metal of ‘Wormhole’, this talented quintet of Nordic Metal madmen will have you convinced that their time is now.

I hope that being unable to tour right now to support this rich, impressive, accomplished album won’t affect its’ impact too much.

The first words I heard Eckerström say on a stage in 2015 were “We are Avatar and we’re here to steal the show.”

It was true then and it’s true now. 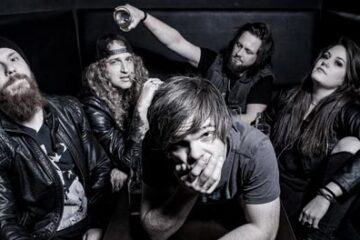