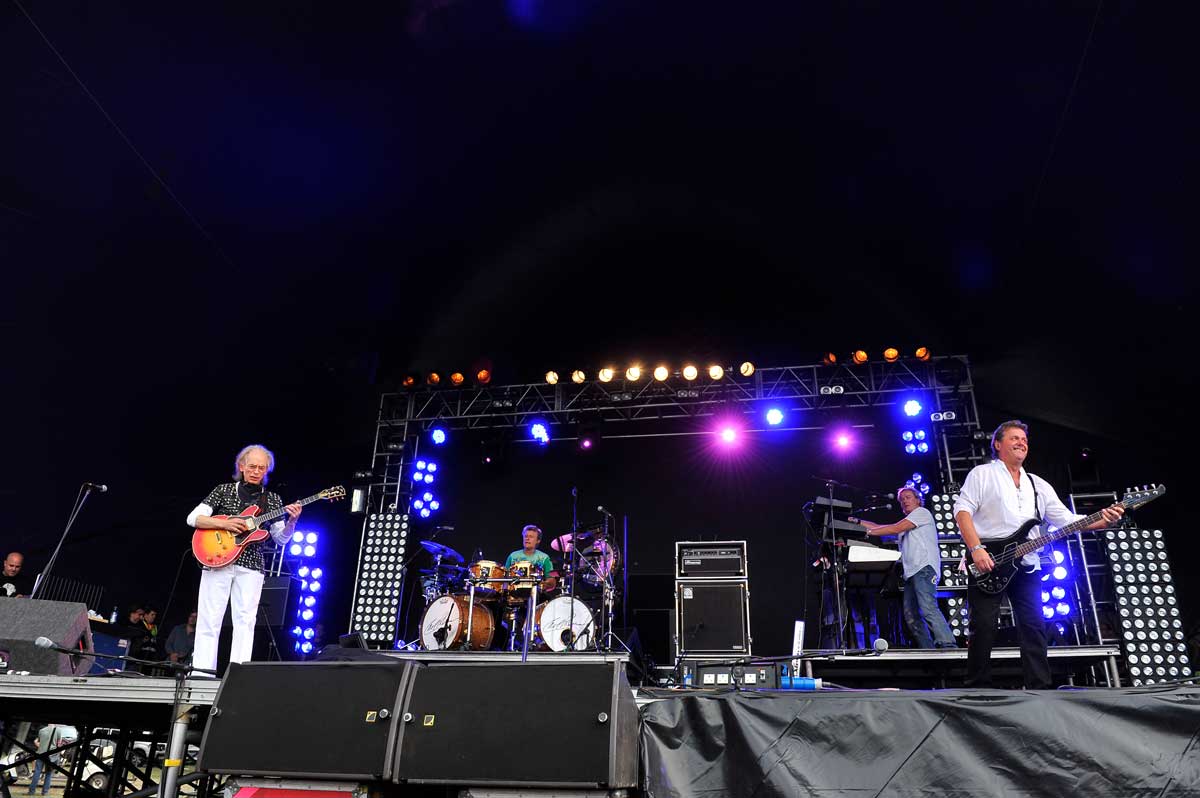 Asia will release the ten CD boxset, The Official Live Bootlegs Volume 1, through BMG records on 26 November 2021. The version of Heat Of The Moment, which was recorded live at Kleinhans Music Hall, Buffalo, NY, USA on 3 May 1982, has been shared ahead of this. This was from a performance just days into their debut US tour.

Heat Of The Moment was the final song recorded for that first album because, as John Wetton noted, he and co-writer Geoff Downes were “very, very focused by the end of recording” the album.

“Just before we went into the studio to record the first ASIA album, we realised we were one track short,” Geoff Downes said. “So John and I sat down one afternoon and came up with Heat Of The Moment. He had the chorus, I had the verse, and we literally put the ideas together there and then.

“I’m glad we did because it became the lead-off single from the album and really established the band in the mainstream pop/rock charts. It’s hard to say whether or not the album would have been as successful had we not had this track, but for sure, it certainly created a lot of momentum for us at the time.

“I’m proud of it, as it shows the instant magic John and I could work together as songwriters, and it still remains relevant 40 years on.” 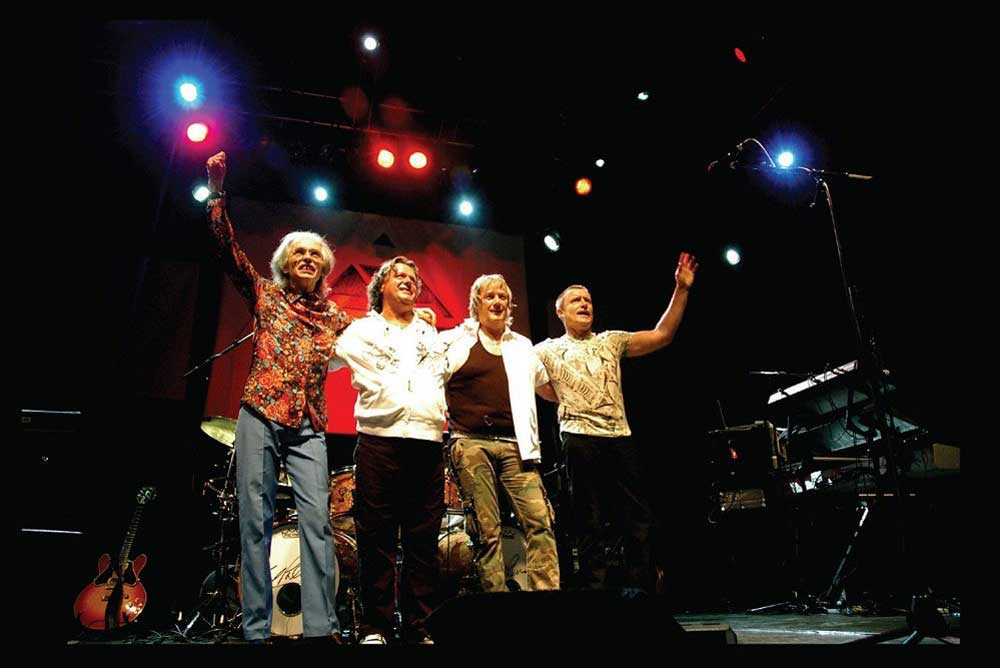 The song was perfect for the new MTV video channel and peaked at number four in the Billboard Hot 100 and topped the Billboard Mainstream Rock chart on six occasions through the spring and summer of 1982. This helped the album to the No.1 spot for an incredible nine weeks.

Within weeks, their box office draw exploded on the strength of an unprecedented amount of radio play and heavy rotation of their videos on MTV.

This is the first time these recordings have been made officially available by Asia, and they are presented together in a superb collector’s edition boxset with original artwork by Roger Dean, who created all of Asia’s album artwork.

The boxset can be pre-ordered from asiaband.lnk.to/OLB1PR