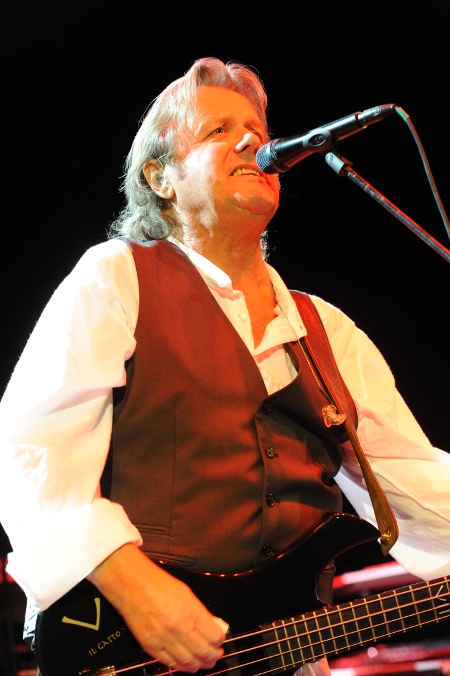 Asia were an absolute phenomenon when they first broke big in the UK back in the early 1980s. It was the songs that made them so. Those first three albums, ‘Asia’, ‘Alpha’ and ‘Astra’, were absolutely packed full of classic numbers that still ring true and resonate today.

But it gets even better. Since those ground-breaking three albums, the band have undergone substantial line-up changes and can list, among others, Greg Lake, Mandy Meyer, Pat Thrall, John Payne, Al Pitrelli, Vinny Burns and Chris Slade as former members.

Yet more musicians have played as session musicians or have guested with the band without formally joining, including Francis Dunnery, Scott Gorham, Tony Levin, Steve Lukather, Nigel Glockler and Simon Phillips. 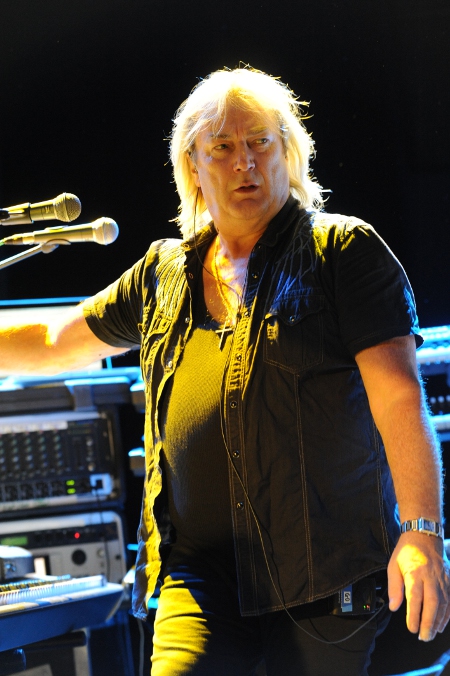 And now it’s gone full circle as fourteen studio albums, a massive global smash hit single and countless other successes later, the current Asia is three-quarters of the original line-up – Wetton, Downes and Palmer – together with Sam Coulson on guitar who does a sterling job.

Original guitarist Steve Howe joined the reformation of original Asia back in 2006 but remained part of Yes as well. Unfortunately the two bands’ busy schedules left him unable to commit to both and he “retired” from Asia in 2013. 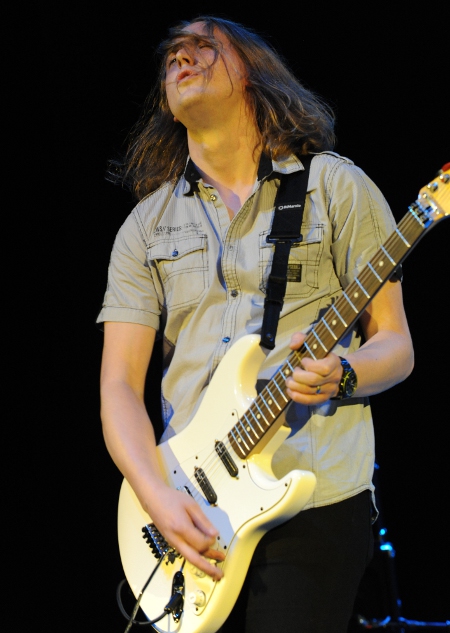 Steve Lukather and Paul Gilbert were the band’s first choices as Howe’s replacement but neither took up their respective offers. Enter Sam Coulson, recommended by Gilbert and up for the opportunity of a lifetime and yes, he more than delivers and is more than worthy of his role.

He looks comfortable on stage and given free reign to play his own style and not just be a Steve Howe soundalike, has actually added something to the classic tracks on offer tonight. 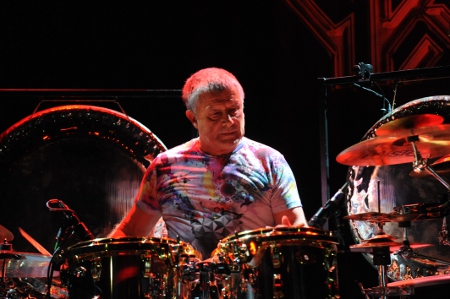 Starting a gig with one of your most powerful, endearing and best known numbers is brave but this is one band who can easily pull it off and after ‘Sole Survivor’ lights the blue touch paper they launch straight into ‘Wildest Dreams’, the two opening shots signalling a statement of intent. 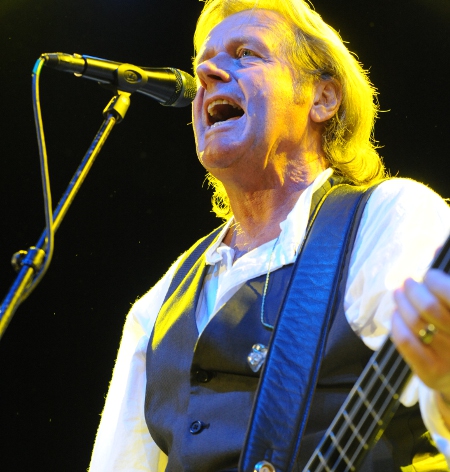 Carl Palmer and Geoff Downes provided reminders of their class and pedigree with their respective drum and keyboard solos.

Drum solos are usually a signal to hit the bar but this one was well worth sticking around for. Shades of Bobby Rondinelli on Rainbow’s ‘Difficult To Cure’ tour of the late 80s which is an indicator of the wide ranging influence that Palmer has had. 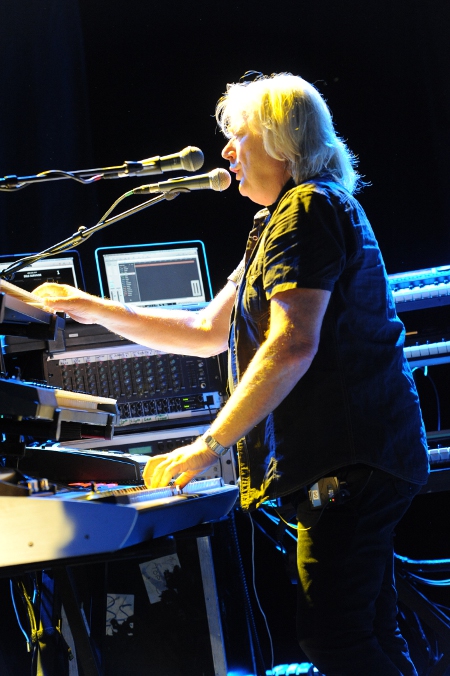 The smile stayed in everbody’s eyes as Asia produced one stunning number after another.

This was an AOR masterclass, despite them not playing my very favourite Asia song of all time, ‘Too Late’.

They finished up with a rousing ‘Heat Of The Moment’ which had everyone dancing in the aisles and singing along. Asia most definitely left their audience wanting more.

Days like these don’t come round too often and the future looks bright for this British musical institution who certainly have plenty more mileage left in them yet. As sure as the sun will cross the sky… 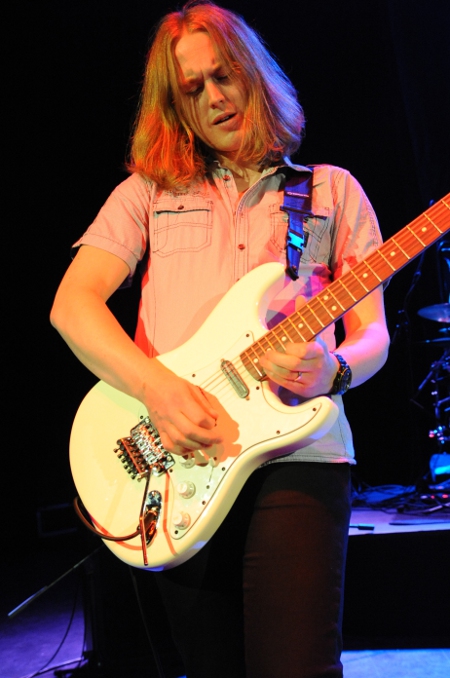 Setlist:
1812 Overture
Sole Survivor
Wildest Dreams
Face On The Bridge
Time Again
Valkyrie
Finger On The Trigger (John Wetton & Geoff Downes cover)
I Know How You Feel
Voice Of America
The Smile Has Left Your Eyes
My Own Time (I’ll Do What I Want)
An Extraordinary Life
Gravitas
Boléro (Maurice Ravel cover)
Days Like These
Go
Don’t Cry
**Carl Palmer Drum Solo**
Only Time Will Tell
Open Your Eyes
Heat Of The Moment 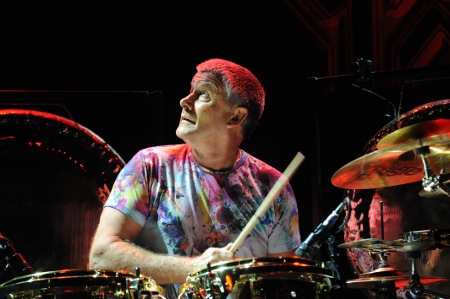