Albert Bouchard’s ‘Re Imaginos’ has cracked the Billboard Top 100 (No. 97), his first time back in the charts for 32 years. The album will now be released in limited-edition vinyl.

In a recent interview, Bouchard spoke about his time with BÖC and how with this version if ‘Imaginos’ his “motivation for this version of the entire album is to honour the memory of Sandy Pearlman and more accurately portray the power of his genius, not mine.”

The vinyl release is a double LP gatefold edition, with extended versions of ‘In the Presence of Another World’, ‘Imaginos’, ‘Blue Oyster Cult’, plus the bonus instrumental ‘Imaginos Overture’. 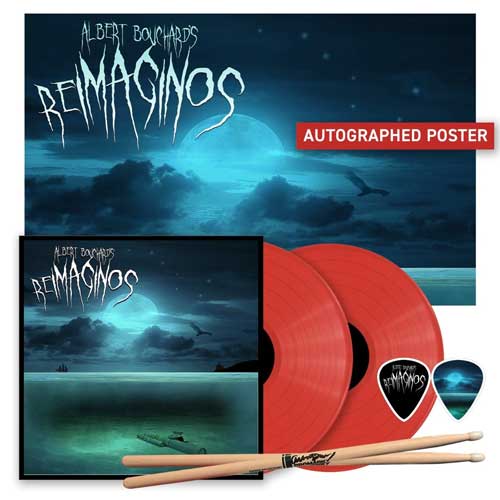 Bouchard told MetalTalk: “This vinyl release brings the vision for ‘Imaginos’ full circle, where the songs come out as a gatefold double vinyl release with each side telling a specific part of the story.

“It also sounds the way that Sandy and I wanted it to sound with plenty of room for volume and plenty of headroom too. The extended mixes take advantage of the multitude of guitar tracks that I had available and also add some extra drama to some songs, as if it was really needed!

“Finally, it has the long-lost version of ‘Imaginos Overture’ that was planned for the original ‘Imaginos’ record, with more contributions from Joe Bouchard, Greg Holt, RJ Ronquillo, Ross The Boss Friedman, and Ace Bouchard.”

Inglorious up the Christmas cheer by Metalling up Mariah Carey 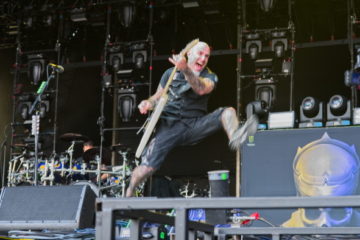