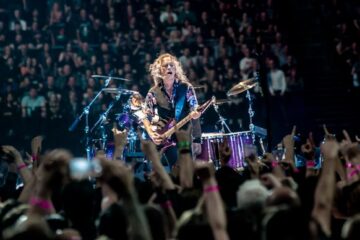 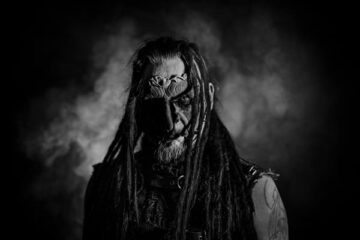 We are absolutely delighted to announce that in the winter of 2017, two of the UK’s pioneering AOR bands, Lionheart and Airrace, will hit the road together for a full UK co-headline tour which includes stops in Cardiff, Woverhampton, London, Sheffield, Newcastle and Edinburgh.

These shows will mark the first time Lionheart have toured the UK since their triumphant return to the stage in 2016. It also marks Airrace’s first tour since their return from hiatus. Both bands will be playing sets featuring cuts from their classic ‘Hot Tonight’ and ‘Shaft Of Light’ albums as well as promising a few new numbers which will not disappoint.

“At the moment it still feels like a dream. I keep thinking ‘is this really happening after all these years?’ After being with Iron Maiden for two years and recording the first album and working on the follow up, ‘Killers’, we formed Lionheart. After Lionheart broke up I played with Praying Mantis for fifteen years and I never thought we would get the chance to re-live our past.

“I’ve seen Laurie [Mansworth – Airrace guitarist] many times in Italy as I’ve been playing there for the past twelve years doing Iron Maiden conventions, but touring together again after the Def Leppard tour we did together in the 80s is just so exciting. Bring it on!”

“I am delighted that Airrace are touring again and these show are going to be a blast. I toured with Dennis, Rocky and Steve back in the 80s and have very fond memories of our time on the road together, and they are also some of the UK’s finest musicians. It’s a great double bill and I really hope rock fans up and down the UK will come and share a fun night of classic songs with us.”

With former and current members of Iron Maiden, UFO, The Michael Schenker Group, Shy, The Treatment and More all on the same stage this tour promises to be one hell of a show. Don’t miss your chance to revisit the golden era of 80s rock with two of the UK’s greatest AOR bands.

Tickets for the tour go on sale from Monday 6th March from all the usual vendors. 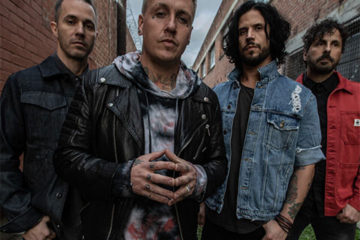