Outside Iron Maiden: A Book By Erwin Lucas 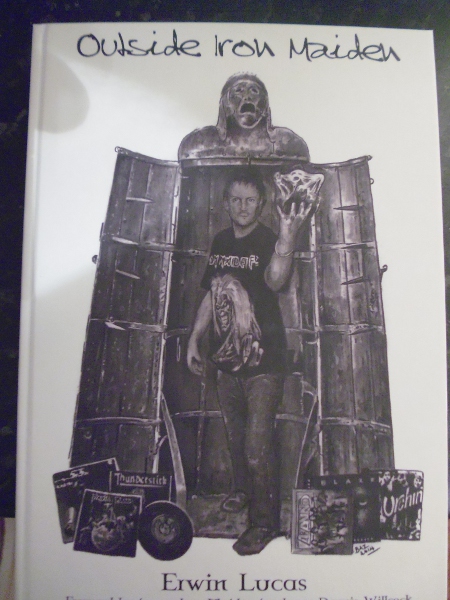 At just over 650 glossy pages, and three years of research, this is every Iron Maiden fan’s dream.

Outside Iron Maiden – A Book By Erwin Lucas

This book catalogues everything you ever wanted to know about every member of Iron Maiden and more. And the attention to detail is quite staggering.

When this arrived on my doorstep on Saturday morning, I had a quick flick through and was astounded by the information obtained therein.

So, a couple of things went through my mind, for instance, did it mention me? And sure enough, in a couple of sections, there I was. Even with photos taken from my loopyworld page, but I’ll let it go this time.

The other thing being, how much information had Erwin got about my old best mate, Paul Di’Anno, and his line ups after he left the Maiden family?

What we have here is a genuine masterpiece.

Without going too overboard, the book is a who’s who of all the members of the band, dating right back to the earliest line up, and shows a comprehensive list of what every member did before and after Iron Maiden and also shows a list of what recordings were made and pretty much what they are doing now.

It shows each members other projects, however large or small, who was involved in those projects, what they recorded, and the list goes on.

When I delved a little deeper, I learned things about a few people that I knew as good friends at the time that I still don’t believe now. 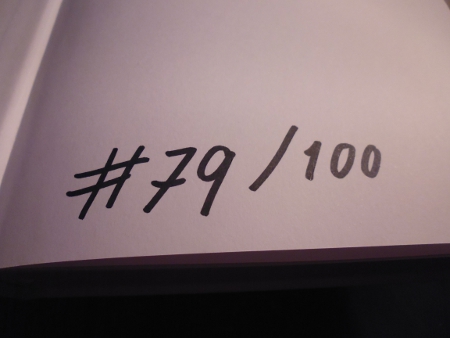 For instance, I knew that Paul Todd only lasted a few days with Iron Maiden, but he went on to play guitar for More, alongside Paul Mario Day, one of my best friends.

I worked for More for over a year but I had no idea about Paul Todd being part of the set up. But then I also thought that Andy Burton was the drummer on the album. No, that was Frank Noone.

It also shows how poor Tony Parsons, fired from Iron Maiden just before they signed the contract with EMI, went on to join Dennis Willcock, Iron Maiden’s singer before Di’Anno, in the band Gibraltar.

It also told me that my ring tone, ‘City Of Golden Gates’ by Attick Demons, track three from the album ‘Atlantis’, was preceded on track two by Di’Anno singing on the title track.

It goes to show how little I know. 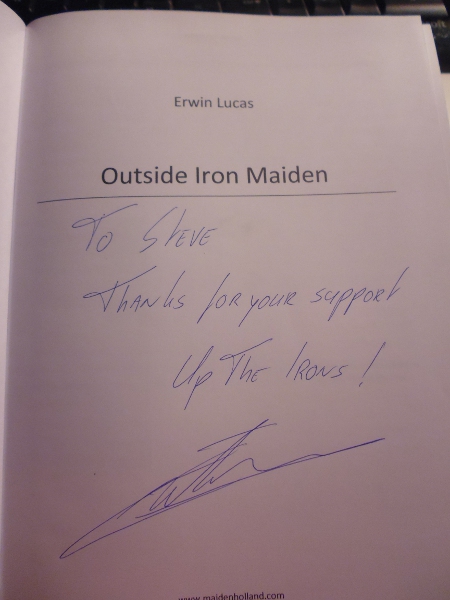 It tells you about the bands that Doug Sampson was in before he joined Maiden (Janski???) and all about the other members of the band from my era. A kind of “what Harry did next” sort of thing.

It’s no wonder Erwin Lucas spent three years researching this. It really is the real deal.

The first one hundred copies were of the hardback variety (now sold out), numbered (mine was 79) and personalized, but it is now available in a paperback version and I think I might get that as well, purely for reference you understand.

Don’t want to ruin my new shiny hardback version now, do I? 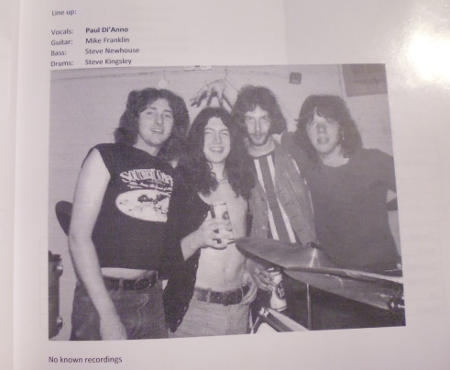 Maybe I haven’t done this book justice by only doing a short review, but I firmly believe you should check it out for yourselves. You will not be disappointed.