Scream For Me Sarajevo, the documentary film about when Bruce Dickinson and his Skunkworks band played in war-torn Sarajevo, last night scooped the Special Jury Prize for Documentary Films, the Human Rights Award and the Audience Award for Best Documentary Film after it premiered at the Sarajevo Film Festival last week.

The film tells the story of the music scene in Sarajevo during the four year siege in the midst of the Bosnian War and of Bruce’s gig in the besieged city in December 1994. The story is told with footage of the war and the gig itself and recent interviews with Bruce and his bandmates Chris Dale and Alex Elena as well as UN officers who arranged the show and many of the Bosnian fans who attended the concert.

It is more than just a rockumentary, it delves deeper into the experiences of the average Bosnian rock fan living under the siege and how the concert changed the lives of all those involved.

Nedim Ajanović described the film after its premiere as: “A must see documentary! I was barraged with emotions: goosebumps, tears, laughter, pride, sadness, joy, more laughter and beyond, all wrapped into one!” 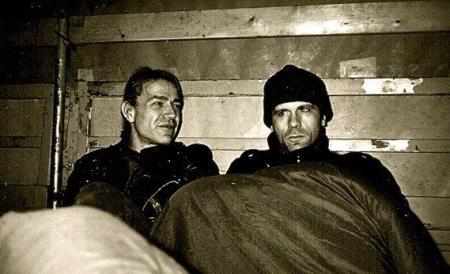 The documentary was inspired by Chris Dale’s Scream For Me Sarajevo articles on MetalTalk in 2012 and the first screening of the film sold out in under an hour and a second showing sold out in similar time. 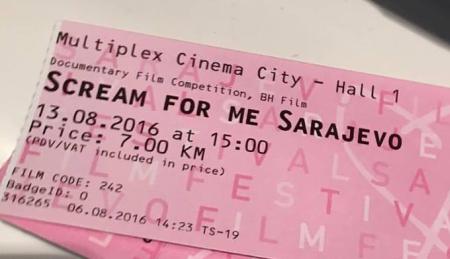 The audience surveyed at the first screening rated the film 4.98 out of a total of 5.00, a clear winning margin for the Audience Award for Best Documentary Film while Al Jazeera awarded Scream For Me Sarajevo the Special Jury Prize for Documentary Films out of twenty two entrants and another international team of judges gave it the Human Rights Award. 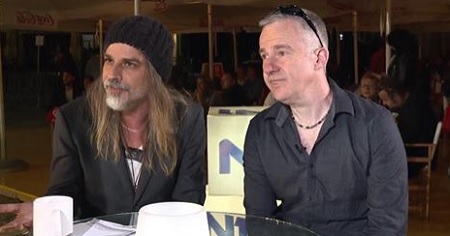 Scream For Me Sarajevo will be shown at further film festivals this year and will be on public release in 2017. MetalTalk will keep you updated. 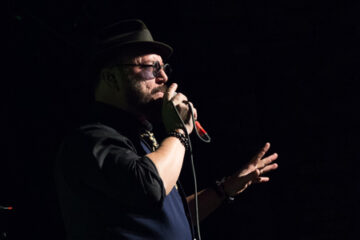