BLAZE BAYLEY: “WHAT I REALLY WANT TO HAPPEN IS A ONE-OFF IRON MAIDEN GIG WITH ALL THREE SINGERS…”

Blaze Bayley has had a remarkable career and a remarkable life and we caught up with him in the Underworld before the 64th gig of his current tour for what was supposed to be a twenty minute chat about his career, past, present and future but due to Blaze’s infectious enthusiasm, it lasted slightly longer.

In this incredibly revealing interview, Blaze talks about his new album ‘Infinite Entanglement’, the concept behind it and the trilogy that it is part of, quantum physics and cosmology, his time with Wolfsbane and Iron Maiden and much, much more.

Blaze talks candidly about the Maiden years and reveals incidents and happenings that have never been discussed before and why the old Marquee Club in London is far more important than Buckingham Palace. 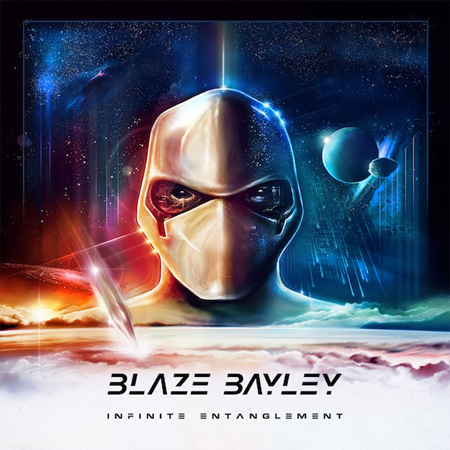 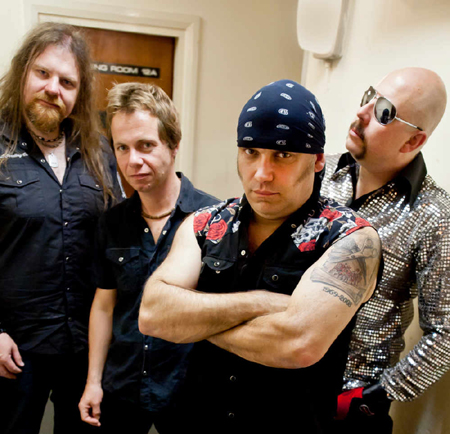 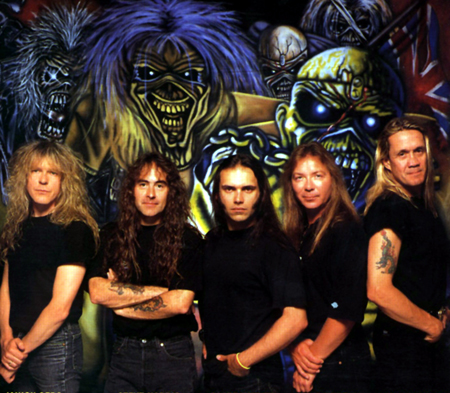