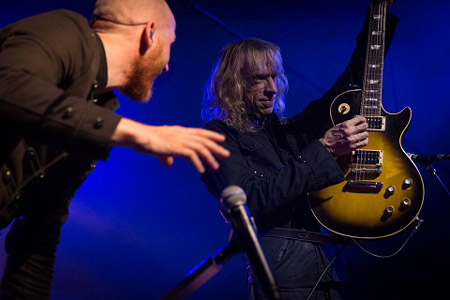 Formed in 1976, deep inside The Black Country in the town of Stourbridge, Diamond Head were a major part of the NWOBHM (New Wave Of British Heavy Metal) movement and fresh from last weekend’s Bloodstock Festival where they put in a highly memorable performance on the Friday night they headed to The Robin2 in Bilston for the latest date on a long run that includes the Skulls Of Metal Festival in Spain, the Stormcrusher Festival in Germany, dates in Ireland, North America and fifteen more UK dates which are listed below.

It was another warm and sticky night in the Robin2 Club but there were good vibes as the old school Diamond Head fans were slowly trickling through the door and filling the club in high anticipation of seeing the rejuvenated DH.

Karl Wilcox’s pounding drums kicked off proceedings with the intro of ‘Wild On The Streets’ and as soon as Rasmus Bom Andersen opened his mouth the crowd were singing along with him to create a storming entrance.

A cacophony of roaring and applause from the crowd served as a “hello and welcome back” and when the riff from 1980s ‘Lightning To The Nations’ kicked in it was like we were sent back in time, which was a good thing.

‘Diamonds’ from the 2016 album ‘Diamond Head’ kept the 80s Metal theme going, even though it is a new song, while ‘Helpless’, another song from their debut album ‘Lightning To The Nations’, fired up the fans with energetic riffage from Tatler, it gave the rhythm section, with relatively new boy Dean Ashton on bass, a good workout. 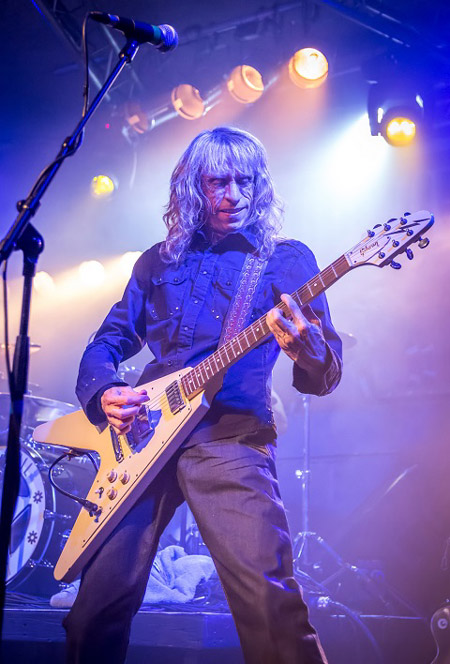 Clean ringing from Tatlers Gibson Les Paul meant only one thing – ‘Borrowed Time’ and the crowd were loving these old tracks and you could see in Brians face that he was enjoying this gig as much as us. He pulled out the old riffs like a magician pulls rabbits out of a hat, sending us right back to our youths.

The very Judas Priest sounding ‘Shout At The Devil’ went down a storm with echoes of Sean Harris in the mist. Ras commanded this like an orchestral conductor and his voice never faltered. ‘Shoot Out The Lights’, which was originally released as a single and is an overlooked classic deemed as “Not Metal Enough” by some critics, was welcomed with open arms at Robin2 showing what a damn fine song it really is. 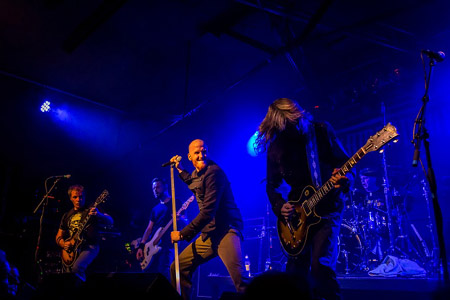 The much anticipated riff to classic song of the night, ‘Am I Evil?’, cranked out through Brians Marshall cab to the crowds delight and it was truly awesome to behold.

Guitarist and mainman Brian Tatler told us after the gig that he is “very anxious when playing local venues” but he need not have worried because these guys were truly bringing their A-game to the table and they were holding all the aces.

They’re climbing the Metal tree one more and deserve to be back where they belong. In Metal. 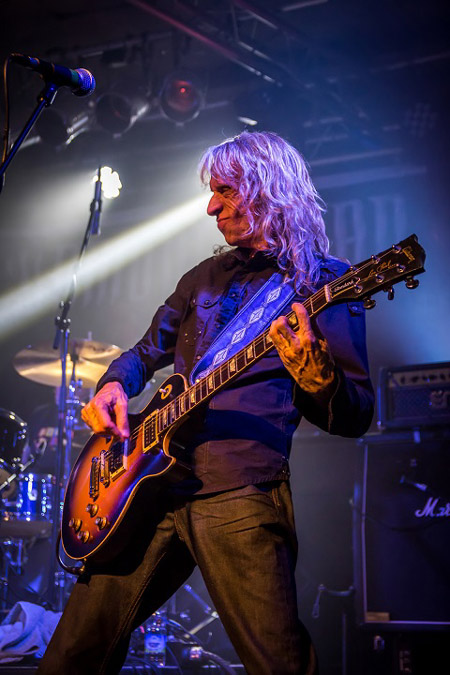 Setlist:
Wild On The Streets
Lightning To The Nations
Diamonds
Helpless
Borrowed Time
Bones
To The Devil
Heat Of The Night
To heaven From Hell
Star Crossed
Knight Of The Swords
Shout At The Devil
The Prince
Shoot Out the Lights
It’s Electric
Am I Evil?
Dead Reckoning
Streets Of Gold 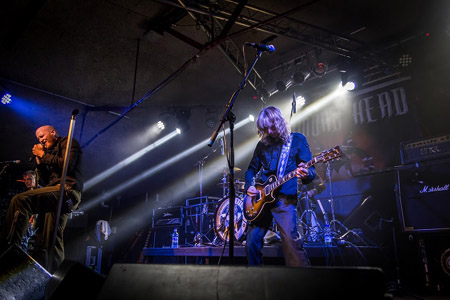 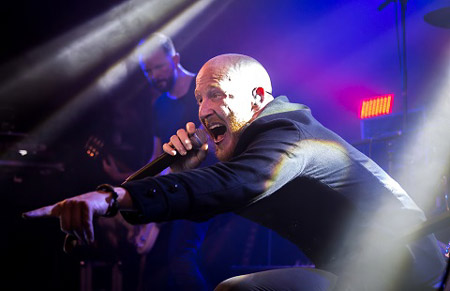 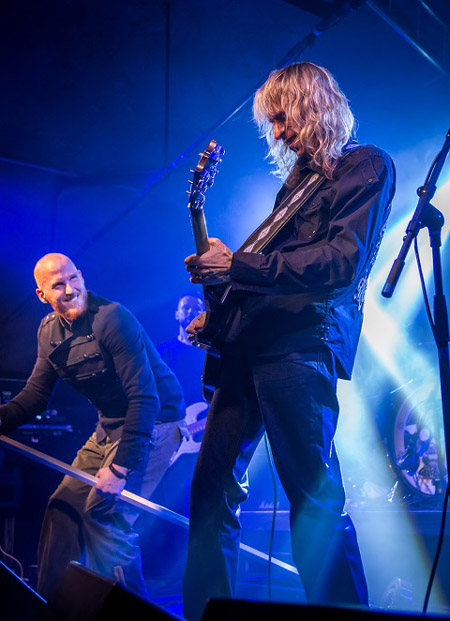 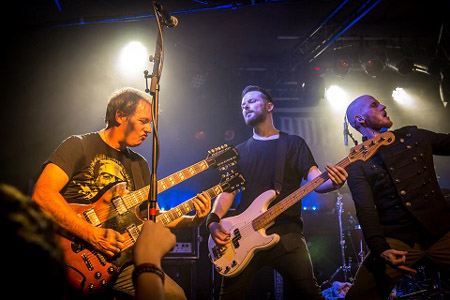 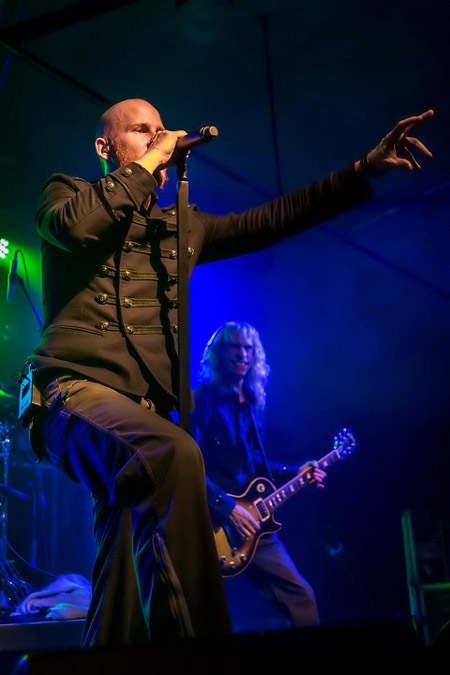