Anvil are here in the UK and had a very interesting evening in Huddersfield when they kicked off the ‘Anvil Is Anvil’ European Tour on Wednesday night, due to a tour bus mishap.

Video and Photos by James Prorok

Lips told us the probable name of the next Anvil album and it could be ‘Cheese And Crackers’ or it could be ‘Something To Say’.

There’ll certainly be lots to say about ‘The Story Of Anvil II’ which is most definitely on the way, as exclusively revealed to MetalTalk in this very interview.

Lips elaborates on Anvil’s big Motörhead connection and how he nearly wound up as Lemmy’s “second banana”, getting spotted in the streets of London by non-Metal people and there’s a philosophical observation too: “We’re not going to be in The Sun!”

Robb Reiner donned a special shirt in honour of the absent Mark Taylor and Anvil played one hell of a gig in Islington last night. But you’ll have to wait until after Saturday night’s Edinburgh show for the full live lowdown so in the meantime, here’s Lips and Robb doing Lemmy impersonations, giving us the insight into ‘The Story Of Anvil II’ and a whole lot more as well… 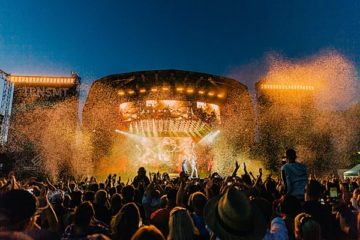