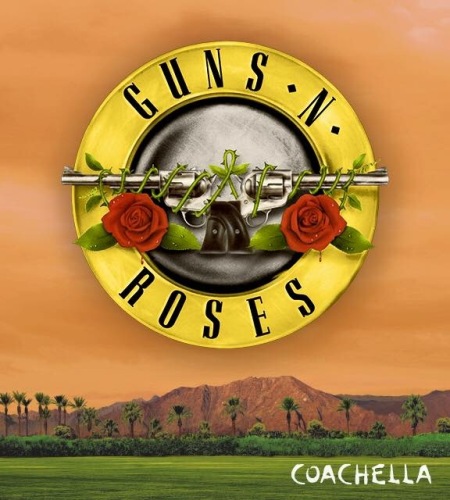 Slash and Duff McKagan will join Axl Rose in a Guns n’ Roses reunion this April, finally confirming the rumours.

The band will play two concerts at Coachella Music And Arts Festival, California on April 16th and April 23rd.

The announcement comes after Slash and Axl Rose became friends again after more than twenty years of disagreements.

MetalTalk are firmly led to believe that neither Izzy Stradlin nor Steve Adler will be taking any part in the current reunion, ending speculation of the classic ‘Appetite For Destruction’ line up being reunited, but future guest appearances haven’t been ruled out.

US magazine Billboard are also reporting that Guns N’ Roses are hoping to play North American stadiums in 2016 and are asking for $3 million a show, meaning that ticket prices would be in the region of $275. The band last played live dates in 2014, with Axl Rose the only original member of the band.

Tickets for Coachella go on sale on Wednesday January 6th.