Support came from the little known Russian rockers with the unimaginative name of Reds Cool. They’re a throwback to 80s rock and a little too close to Gorky Park for comfort.

They’re largely uninspiring except for ‘Strangers Eyes’ which smacked of commercial clout; a saving grace.

UFO are stuck between a rock and a hard place. The set list has always centred around their classic live opus ‘Strangers In The Night’ which is a dead cert to please novices but irks connoisseurs who desire something new and rare from their lengthy 46 year career.

Their calls are answered with the corking opener, the Chapman era striker ‘We Belong To The Night’. New tracks ‘Run Boy Run’ and ‘The Killing Kind’ also add to the freshness.

Phil Mogg is in jovial mood, rambling cheerfully and supping his beer between songs. 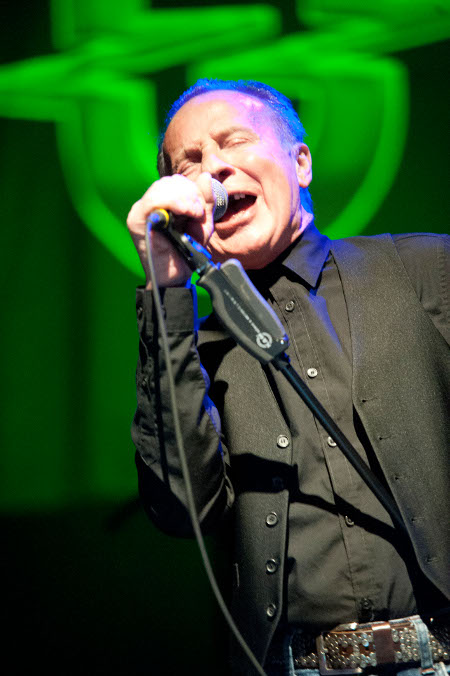 In for the errant Pete Way is now official member Rob De Luca who provides the opening bass lines for a raucous ‘Cherry’ but it’s the old favourites that still raise the roof such as ‘Only You Can Rock Me’, a marvellous ‘Love To Love’ and ‘Rock Bottom’, featuring an alternative solo from Vinnie Moore that veers off into a different direction from how it was originally played.

Mogg hinted that this could well be the last time UFO play ‘Rock Bottom’ and whilst this is one of my all time favourites, I couldn’t agree more that this should be the case as this masterpiece is Schenker’s baby and I do wish Vinnie Moore would find another number to express his adeptness. 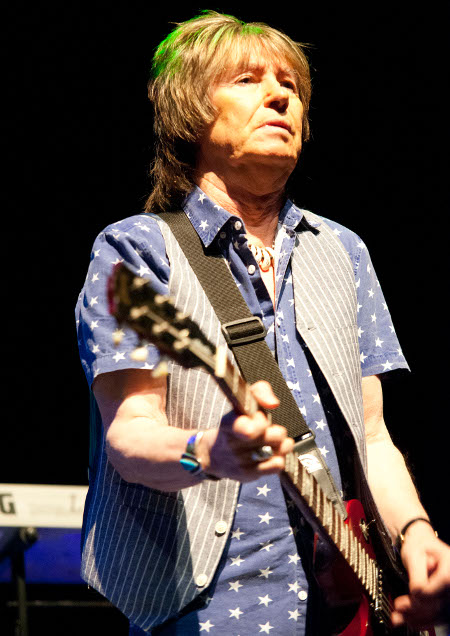 A roaring ‘Doctor Doctor’ and the pistol whipping ‘Shoot Shoot’ send everyone home happy yet again courtesy of one of Britain’s greatest institutions. 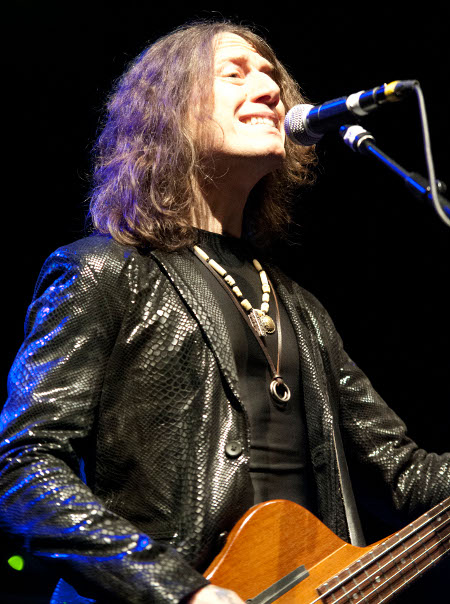 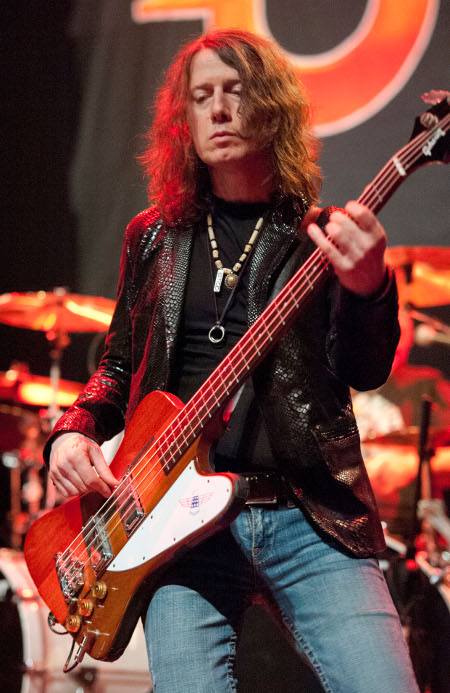 MARIO MAGLIERI, KING OF THE SUNSET STRIP, HAS PASSED AWAY AGED 93

MOTÖRHEAD RELEASE SECOND VIDEO FROM 'CLEAN YOUR CLOCK': WATCH 'WHEN THE SKY COMES LOOKING FOR YOU' BELOW 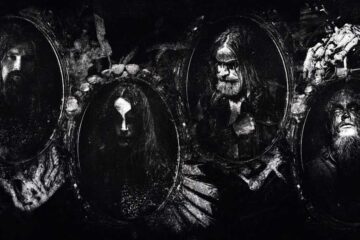