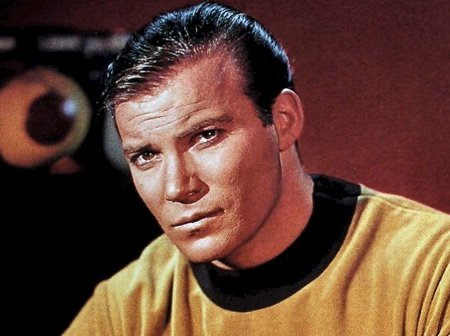 The album will feature a large number of Heavy Metal covers, as well as songs by U2, Frank Sinatra, Queen and Pink Floyd.

‘She Blinded Me With Science’ Originally By Thomas Dolby: Bootsy Collins is guest bassist. Patrick Moraz (Ex Yes And Moody Blues) is guesting on keyboards/synth.

‘In A Little While’ Originally By U2: – Manuel Gottsching from Ash Ra Tempel has added guitar.

‘Lost In The Stars’ As Done By Frank Sinatra: – Jazz legend Ernie Watts is on guest saxophone.

‘Bohemian Rhapsody’ Originally By Queen: John Wetton from Asia has played bass and done a vocal.

‘Walking On The Moon’ Originally By The Police: Toots Of Toots & The Maytals adds a guest vocal.

The album was even made….!