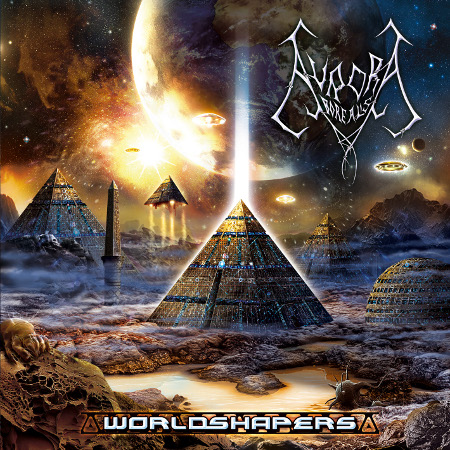 Aurora Borealis, one of the US’s most underrated Metal bands, have been making waves in the underground for two decades and ‘World Shapers’ is their sixth full length release, yet these Metal pioneers are known only to the chosen few.

This is largely to do with the fact that the previous five full length albums, from this trio from Maryland, were self released on their own label, Nightsky Productions.

Musically Aurora Borealis play an interesting blend of black and death Metal that’s intense and hard-hitting, with tracks that are varied and catchy, as well as modestly technical, just enough to add interest without being flashy and they are also highly intricate in their style of composition. The superb vocals add a lot to an already well filled product, vitriolic, gravelly and blackened with a bit of a thrash edge.

Lyrically ‘World Shapers’ follows the same inspiration as their previous releases, that of space, the cosmos, mythology, ancient culture and time, something that sets them apart from the more brutally lyrical bands of the same genre, but that in no way means their material is any less brutal from an overall sound perspective.

It’s worth giving the lyrics a closer examination as the story behind this ten track offering is a sci-fi infused concept about the demise of human race as it currently stands and the recreation of human like forms by the gathering of genetic material by a misanthropic race of aliens that manipulate it to create mutant subspecies, engineered to serve as worker slaves, created to terra-form across the galaxy, but they rebel causing the alien race to eradicate them mercilessly, however, there is so much more to it than that and to find out, you must listen and read. 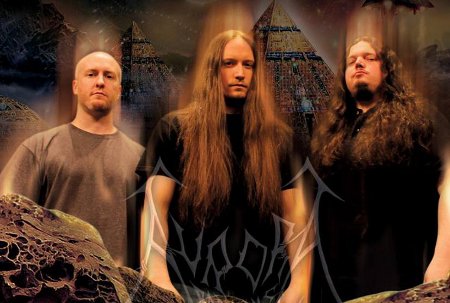 Although I enjoyed the whole album, two tracks really stood out for me, the title track ‘World Shapers’ with its punchy riffs, fast pace and catchy chorus that you will be singing along to by the second listen. The other was ‘The Oldest of Dilemmas’, which has a touch of the technical along with some catchy, discordant guitars that work brilliantly and are guaranteed to impress.

As the first release for ‘Aurora Borealis’ on a global label that has also handled the likes of Paganizer, Hour of Penance, Exmortis and Visceral Damage, hopefully it will help to get ‘World Shapers’ from this longstanding and greatly underrated band, the notice and success they deserve. 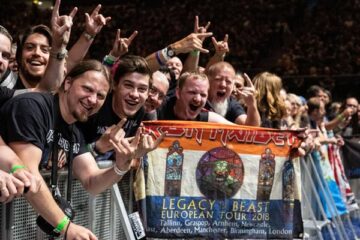