The resurgence of The Quireboys’ career continues with the band managing to land themselves a prestigious support slot with Heavy Metal legends Saxon, and with a short set tonight, the band are out to impress. And impress they certainly did with a solid set of both old classics and new tracks.

From the start, it’s obvious that vocalist and fonder member Spike is thoroughly enjoying being back in Glasgow and despite a “heavy night” in Newcastle the previous day, the band are on top form for the big and noisy audience that have turned out to see them.

Guitarist Guy Griffin maintains a cool air of authority beneath his cowboy hat whilst Spike struts around the large stage making the most of the evening, waving and joking with the crowd.

While introducing ‘Hey You’, Spike mentions that they played (or rather mimed) the track on Top of the Pops back in the day, and the “Glasgow choir” are in full voice by this time, and similarly with ‘7 o’clock’, which brings their set to a close. It’s obvious that they may be the main support tonight, but there’s no doubt that Glasgow is a bolt hole for the band and the appreciation of the audience for tonight’s performance is loud and clear.

Tonight wasn’t just a nostalgia trip, however, with the band including a couple of new tracks which will appear on their forthcoming, but as yet untitled album, which is due for release in June. Both tracks, ‘Too Much Of A Good Thing’ and ‘Mother Mary’ were warmly received by the audience. 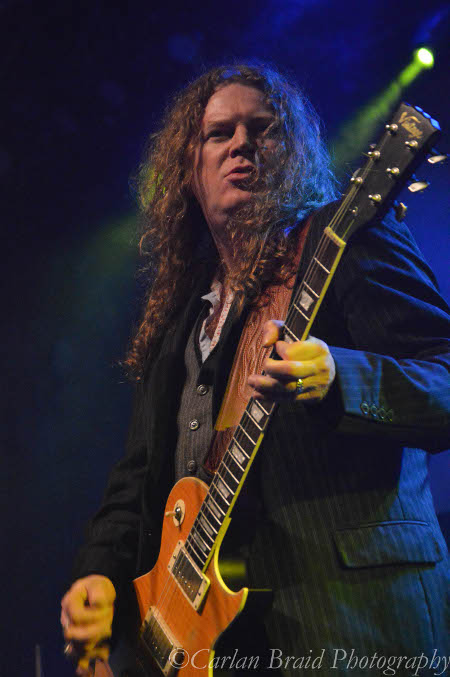 The latter is a slow, bluesy number but very good and should the band decide to release it as a single, it’s bound to get a fair bit of radio play – indeed, if Top of the Pops was still on, I’m sure the band would be seen performing this on the show. But it isn’t, so let’s hope we hear it played on mainstream radio instead, eh?

They may have had a short set tonight, but the band entertained the crowd and when their new album is released later in the year, and they will no doubt bring the party with them when they tour, and the Glasgow audience will once again welcome them with open arms. That’ll be something to look forward to then! 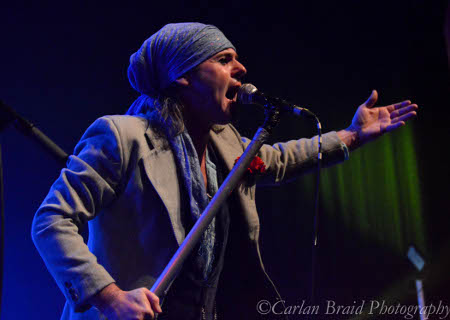 Set List:
Tramps And Thieves
There She Goes Again
Misled
Too Much Of A Good Thing
Mona Lisa Smiled
This Is Rock N’ Roll
Hey You
Mother Mary
7 O’clock 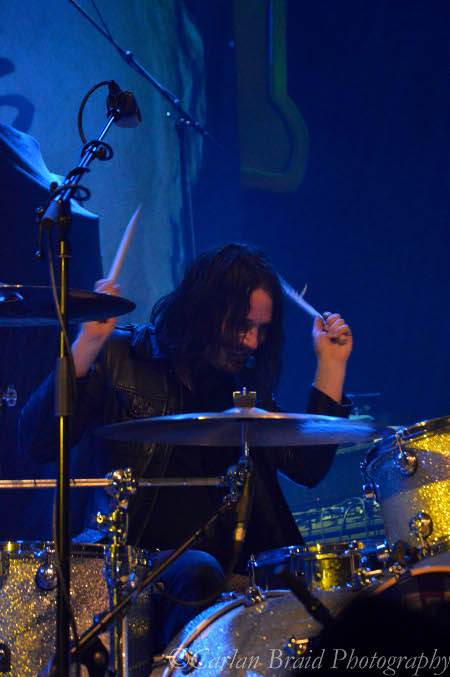 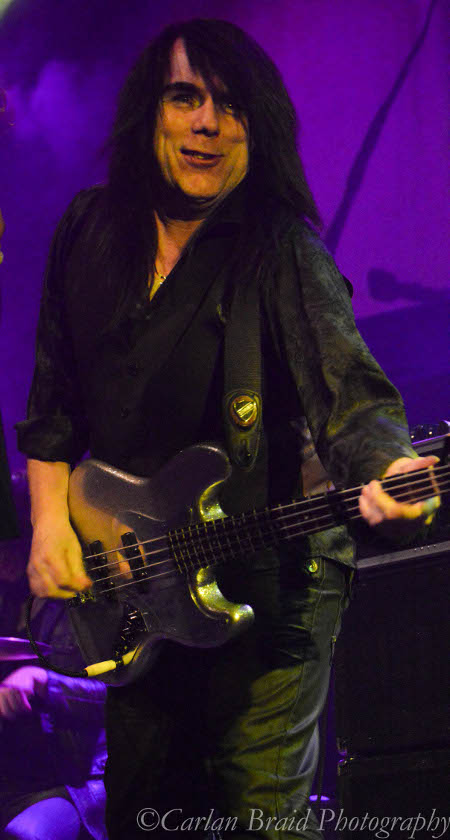 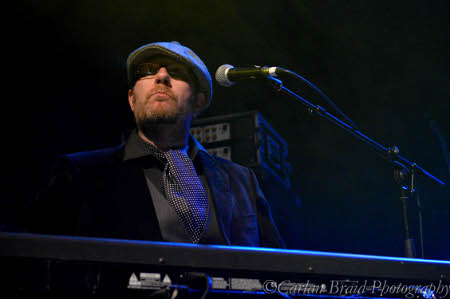 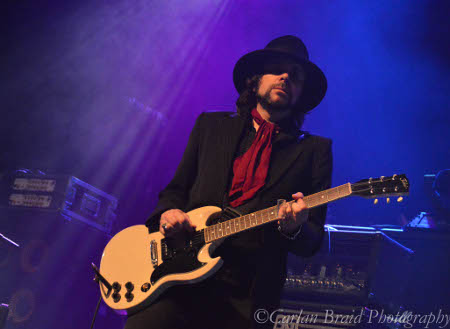 FROM THE ABYSS: NEGATIVE THOUGHT PROCESS FINALLY GIVE THEIR ANSWER: ‘HELL IS... MUCH BETTER THAN THIS’ 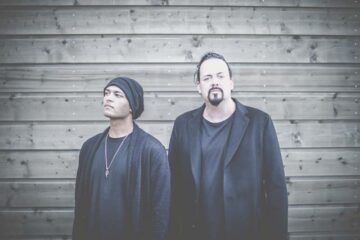