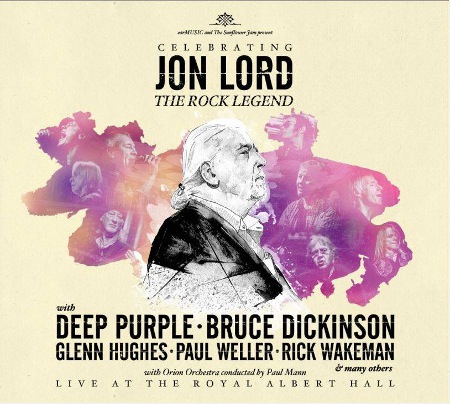 They were joined by twin sisters Jacky Paice and Vicky Lord who put in a lot of hard work to promote the charity The Sunflower Jam which helps those affected by pancreatic cancer and many other good causes.

‘Celebrating Jon Lord’ was an event held earlier this year at the Royal Albert Hall in which many guests paid tribute to the great keyboardist and composer, performing his works in an exhilarating show that featured Deep Purple, Glenn Hughes, Paul Weller, Rick Wakeman, Bruce Dickinson and many more.

The show can now be seen on DVD and BlueRay as well in audio form on two separate CD releases ‘Celebrating Jon Lord – The Composer’ which features music from the first part of the show and the double CD ‘Celebrating John Lord – The Rock Legend’ which features the other part of the set which highlights music from Jon Lord’s hard rocking career. A box set featuring all the above plus a t-shirt is also available and are all out now on earMUSIC. 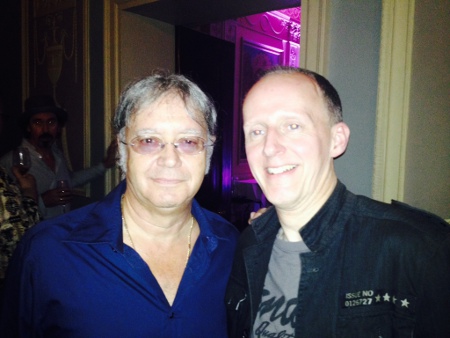 Mark Taylor was fortunate to have been there on Monday night and you can read his review of the magical night last April right here.

Deep Purple are back in the studio and will be touring again throughout Europe and the World in 2015. 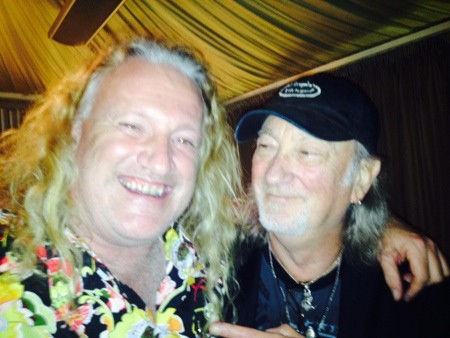 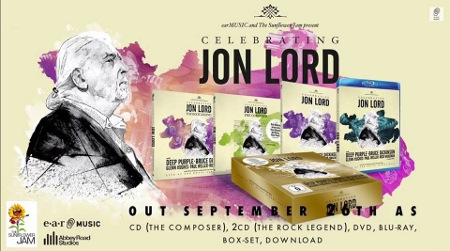 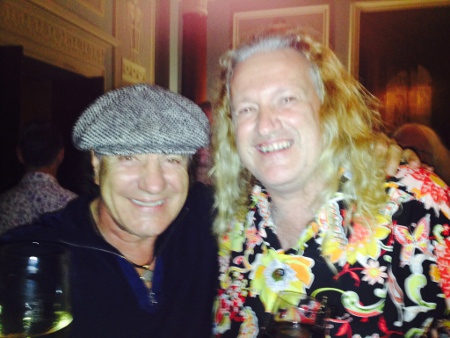