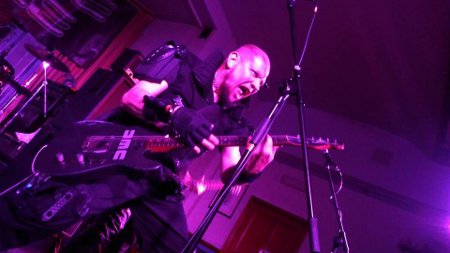 Rogue Male first exploded on the scene after terrifying the Metal youth of 1985 with an unforgettable corruptive performance on Channel 4’s long forgotten E.C.T.

Missing in action for almost three decades, Rogue Male are back to shake off the sand and dust and are dressed to kill in a suit of futuristic armour that would survive any nuclear blast.

Toledo Steel opened and were highly impressive. This young traditional Metal band from Southampton are obviously highly influenced by the NWOBHM scene and those sounds can be heard in their foot on the monitor anthems.

You won’t find any ‘save the whale’ type titles in their set list, just no nonsense titles such as ‘Fallen Empire’, ‘Escape From Alcatraz’, ‘Speed Killer’ and ‘Children Of The Sun’ which featured some fine dual axe attack Maiden-esqe action. British standard approved.

Rogue Male are something else. As soon as they hit the stage, you expect the building to collapse around you, such is the velocity of their entrance. 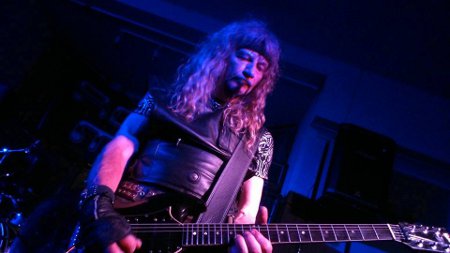 Looking like something out of a low budget Mad Max film, mainman Jim Lyttle and John Fraser Binnie are taking no prisoners as they crush into three numbers from the more recent ‘Nail It’ album.

Lyttle looks deranged and menacing as he spits venom through the barking anti-politician protest of ‘Take No Shit’. 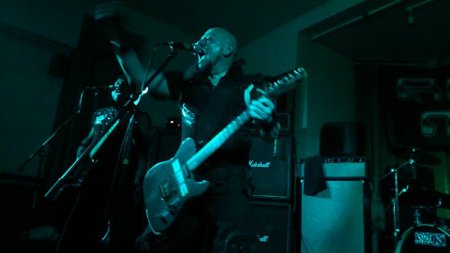 A sound of Motorhead and W.A.S.P with the spirit of punk survives from their mid eighties underground classics with the revving ‘Crazy Motorcycle’ and the heavy loaded ‘All Over You’. Even Jody Turner from Rock Goddess was getting some practice in with this number, singing along to every word.

Riding out into the sunset with new track ‘Liar’, Rogue Male came, destroyed and conquered. 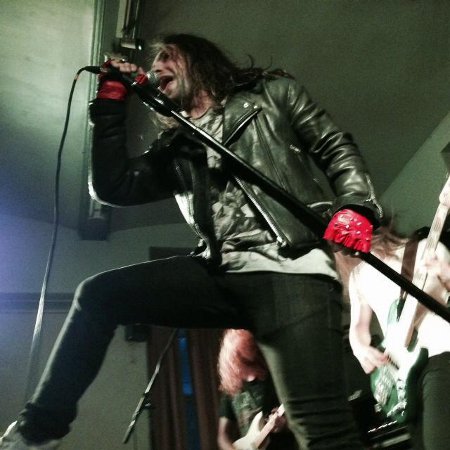 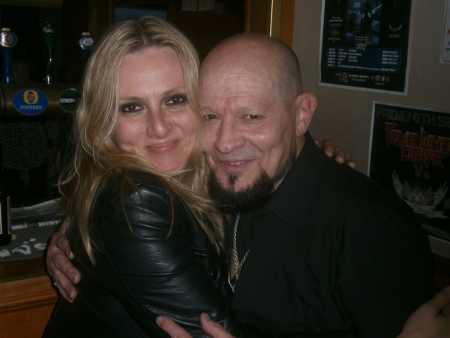