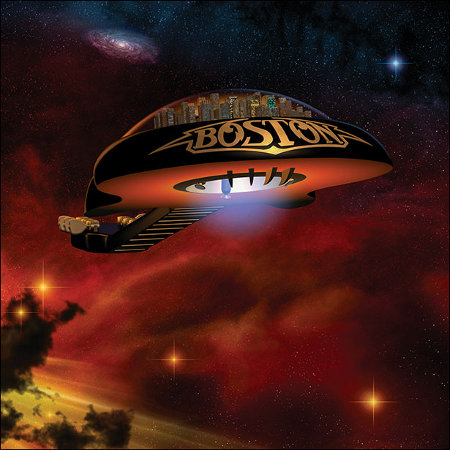 Boston have sold over a staggering 32 million records, half of which are for that magical eponymous debut album from 1976 which spawned the household hit single ‘More Than A Feeling’ which features the amplifying guitar sound of Tom Scholz and the golden voice of Brad Delp.

‘Life, Love & Hope’ is only the sixth album from Boston and the first since the poorly received ‘Corporate America’ from 2002. Tom Scholz is the captain of the Boston Spaceship and happily flies it in any direction he sees fit.

Darkness has befallen the legacy of Boston with the suicide of Brad Delp in 2007 and the ensuring blame game that was wrongly pointed in the direction of Scholz surely didn’t speed up the recording or writing process of this album and what we have here is something of a mixed bag.

Like it’s predecessor this album features a plethora of singers with yet more Brad Delp clones in David Victor and Tommy DeCarlo, Brad Delp appears posthumously on a few tracks, Kimberley Dahme adds the feminine touch and Tom Scholz sings for the first time on a Boston record with ‘Love Got Away’, a story from a personal experience that he felt only he could sing.

A few songs first appeared on ‘Corporate America’ with a remastered ‘Didn’t Mean To Fall In Love’ given a second hearing and is a worthy inclusion for those who missed it the first time round just to hear the beauty of Brad Delp’s voice. ‘Someone’ and ‘You Gave Up On Love’ have been re-arranged and there is a slight improvement to the originals. 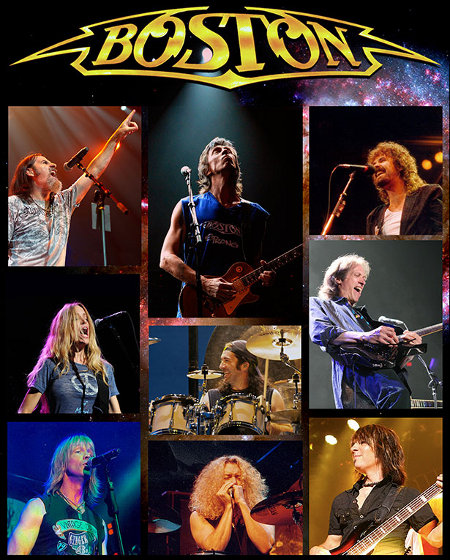 ‘Someday’ is a little bit too close for comfort sounding like a demo version of ‘I Think I Like It’ from ‘Third Stage’. Although an enjoyable piece of music the instrumental ‘Last Day Of School’ sounds unfinished and out of place which is surprising as normally Tom Scholz is a dab hand at connecting instrumental pieces of music to form a picture as part of something a lot bigger.

However, the positives on this album are high. Opener ‘Heaven On Earth’ is classic sounding Boston and wouldn’t be out of place on any of their albums. ‘Sail Away’ is Brad Delp’s swansong and the sad loss of a magnificent talent really hits home. 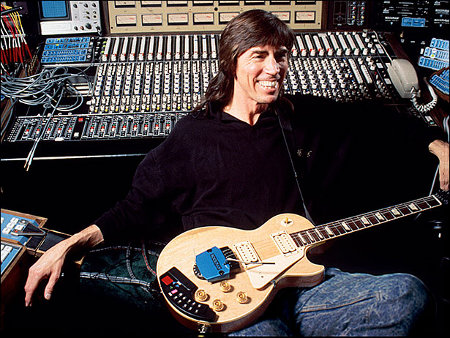 The smooth ‘The Way You Look Tonight’ is a slice of polished commercial adult rock. But maybe the future for Scholz lies in having a female vocalist as Kimberley Dahme brings a totally refreshing new dimension to the sound of Boston with the endearing ‘If You Were In Love’.

Tom Scholz is a man who meticulously works with pristine precision to get the sound and formula exactly right. I never thought I would say this but Scholz must try harder. Less time fighting court cases and more time focussing on the music would benefit everyone including, and most importantly, himself.

Boston are a unique and mystical band who shine a light in this dark world. Scholz needs to steer his spaceship out of the black hole and into the sunlight because the sound he creates is universal.

There is still something magical about ‘Life, Love & Hope’ and Boston fans will still find enough here to marvel at the wondrous mind of a genius.