Fernando Souza discusses the qualities that constitute a ‘good album’, and why Bruce Dickinson’s ‘Skunkworks’ is one of the most underrated albums of all time.

How do we define a good album? The Oxford Dictionary of English defines ‘good’ as an adjective to describe something pleasant, enjoyable or satisfying. The definition of ‘album’ is a single collection of recordings on CD, record or cassette.

For me, a good album is much more than that. It is not only a collection of songs that follow a natural progression, sit well with one another, are all worth listening to and shouldn’t have you reaching for the fastforward button. A good album is capable of cementing itself in your life’s history, so that whenever you hear a song from that album, you will always remember a particular, special time and place, great friends, great times, bad times and sad times. 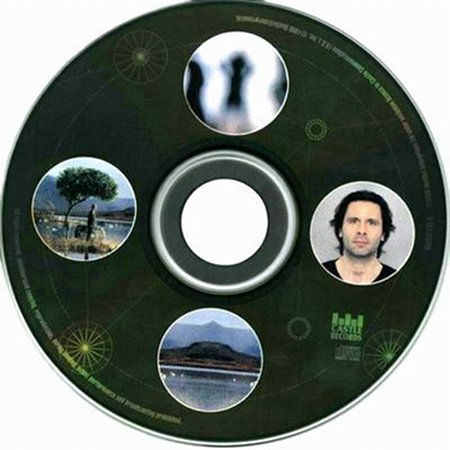 The year was 1996 and I was an eighteen-year-old kid full of dreams. Some were fulfilled, some will never be, and some still have the potential to be. That year, an album was released that inspired some of those dreams. A ‘good album’? No, a great album.

The album is Bruce Dickinson’s ‘Skunkworks’. It makes me sad that most people don’t understand this album and that it has become, in my opinion, one of the most underrated albums in the history of music.

‘Skunkworks’ is a space-themed album with amazing, beautifully written lyrics that transport you through space and time, sung to perfection by Bruce (his best vocal performance ever!), fantastic guitar work by Alex Dickson, top-notch production by Jack Endino and last but not least, competent and consistent work by bassista (inhouse joke!) Chris Dale and Alessandro Elena on drums.

Whenever I’m happy, sad, depressed or feeling emotional, I can hear this album in my head. It’s now been a week since I last listened to it repeatedly, in order to totally immerse myself in those trips back and forth through space and time. Why are there not more people listening to, and understanding the timeless quality of the lyrics of ‘Octavia’, ‘Solar Confinement’, ‘Inside The Machine’ and ‘Space Race’? They are as relevant today as they were fifteen years ago.

On a final note, the other day I was with two friends in a car, and ‘Skunkworks’ started to play. After the first chords of ‘Space Race’, my friend in the back seat said:
“Nando! I can’t believe you still have ‘The Final Frontier’ in your car!”
My other friend and I looked at each other, laughed and both replied:
“Come on! This album is light years ahead of ‘The Final Frontier’!”