Mr Big: ‘The Stories We Could Tell’ 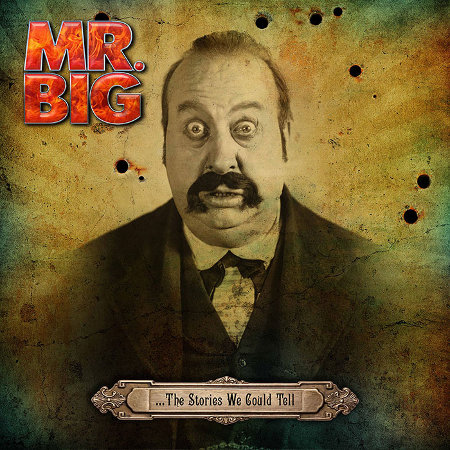 What has always made Mr Big so special is the combination of the four players, each masters in their own field with lists of outside projects and solo success. In combination they are difficult to beat.

Eric Martin’s voice is still as melodic yet tough as ever, Paul Gilbert and Billy Sheehan make a perfect match on guitar and bass, each having matured yet honed their skills over the years while Pat Torpey is the unsung hero of the band with a lovely groove and dexterous fills.

While most of the attention falls on Eric’s voice and Billy and Paul’s shredding skills, Pat is the guy holding this together. It’s no mean feat. I truly believe that with a different drummer this band may not have had the success they did back in their early days.

Pat has recently been diagnosed with Parkinson’s disease (a degenerative condition affecting the nervous system). This is terrible news and our thoughts are obviously with him and his family at this time. He’s had symptoms for a couple of years now but you certainly wouldn’t guess it from this recording.

My personal highlights on the album would be the opening three: ‘Gotta Love The Ride’, ‘I Forget To Breathe’ and ‘Fragile’. They’re all great tunes, great riffs and great choruses laden with enough twists and turns to make you need to hear them again.

Two other tracks instantly stand out.

‘The Monster In Me’ is the intro shred moment. Every Mr Big album has to have one and this is no exception. Gilbert and Sheehan let loose as usual like nobody else on the planet can, but what follows is the dirtiest riff and chorus I’ve ever heard Mr Big unleash.

Torpey’s drumming holds the whole kit in the bag. These guys show what amateurs most bands are on the playing front yet its done so effortlessly that you kind of forget its there. It is quite literally a monster.

‘The Light Of Day’ is a rocker that rolls along with a slick riff written by former Gun/Bruce Dickinson guitarist Alex Dickson. The tension builds with Eric’s vocal literally stealing the light of day until it breaks down into an effortless Gilbert/Sheehan duel.

In short, yet again Mr Big do what they do best, rock hard with great melodies and jaw dropping playing.

Mr Big: ‘The Stories We Could Tell’

Lacuna Coil / To play ‘Black Anima’ live and in full 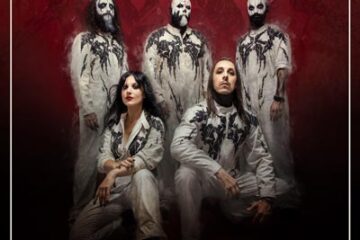