Post-hardcore outfit T-Rex Marathon have released their new superb single ‘Faux News’ today on MetalTalk. The Ottawa Metal/Hardcore band have made an insidious dig at those to the south of the border of their country, with the song taken from their recent ‘Days Without Incident’ album.

‘Faux News’ can be seen below and on the MetalTalk Soundcloud Tracks of the Week Playlist.

The band told MetalTalk: “Let’s get political. The title is a pun on ‘Fox News’ and fake news (as if it wasn’t obvious).

“It’s us holding a mirror to our neighbours to the south and diagnosing some of the more obvious issues with them and, by extension, the rest of the Western world.

“Making use of a stadium Punk style sound (a la Billy Talent), the band explores ideas of consumerism, kabuki theatre democracy, individual responsibility and what it means to exist in the world we do.

“The song is catchy, simple and easy to shout along with and is the kind of song that would galvanize young budding activists to dive deeper into the ideas we convey.” 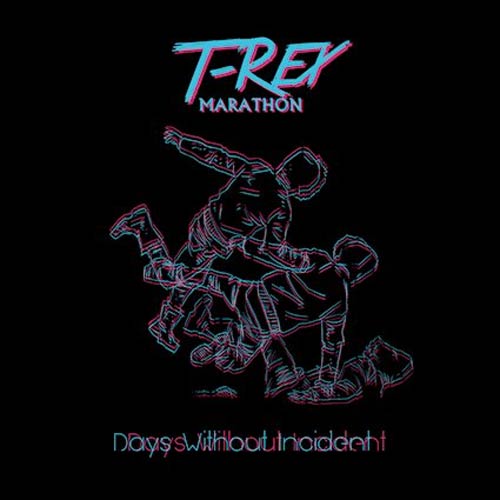 T-Rex Marathon started out on the Ottawa Metal/Hardcore scene and have adopted a unique sound that comes from a mix of Alternative Rock, Punk, and Post-Hardcore.

In a fiercely democratic writing process, every single member has input and a veto, sometimes resulting in a very long but completely organic process which leaves a synthesis of something everyone is happy with. As the band progresses, so does the love and attention that is put into each and everything they produce.

The T-Rex Marathon family is and has always been dedicated to making kick-ass music and leaving a mark in the industry, not only for them, but for their fans.

The boys in T-Rex, as the band is called for short, endlessly value their dedicated fans, affectionately known as Marathoners.

T-Rex Marathon’s music is a simple blend of attack and melody that has the main goal of being not only fun to play, but fun to listen and rock out to. 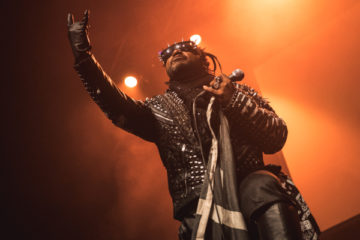