Uriah Heep are to launch Every Day Rocks, a box set that includes the bands first seven albums on 12” vinyl picture disc, plus seven accompanying t-shirts. The set will be released 24 September, via BMG.

Mick Box told MetalkTalk, “Along with BMG, we wanted to do something extra special for our fans which will give them a piece of Heep love every single day of the week. Our first seven albums will be put on to picture disc, and there will be a t-shirt for each album to wear for each day of the week.

“We have also included a yearly wall planner so that you can plan your listening or make some notes on how the albums make you feel. This way, you can keep on Heepin’ on! ‘Appy days!” 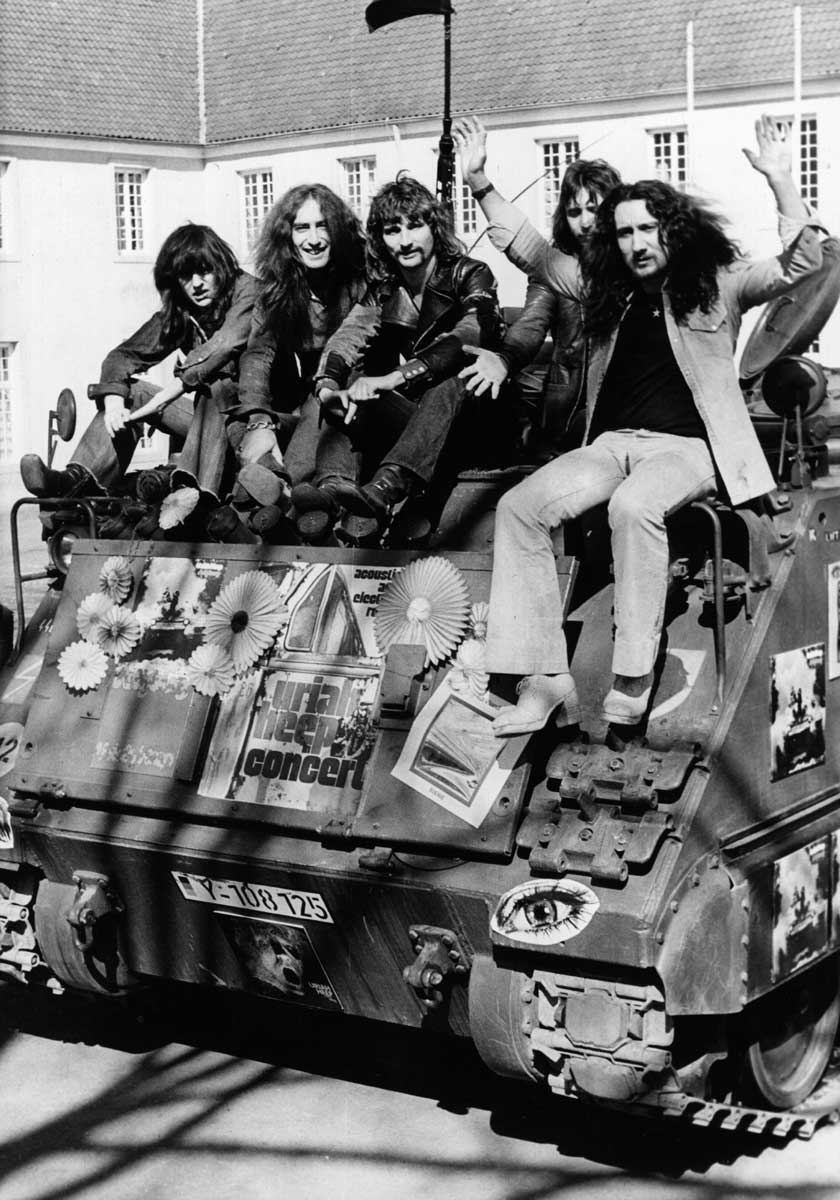 Also included are art cards that feature motivational lyrics and a calendar wall planner for planning the week’s Uriah Heep listening. These albums are available officially for the first time as picture discs. The albums Demons And Wizards and The Magicians Birthday feature both reimagined and original artwork by renowned fantasy artist Roger Dean.

Every Day Rock can be pre-ordered at uriahheep.lnk.to/EveryDayRocksPR 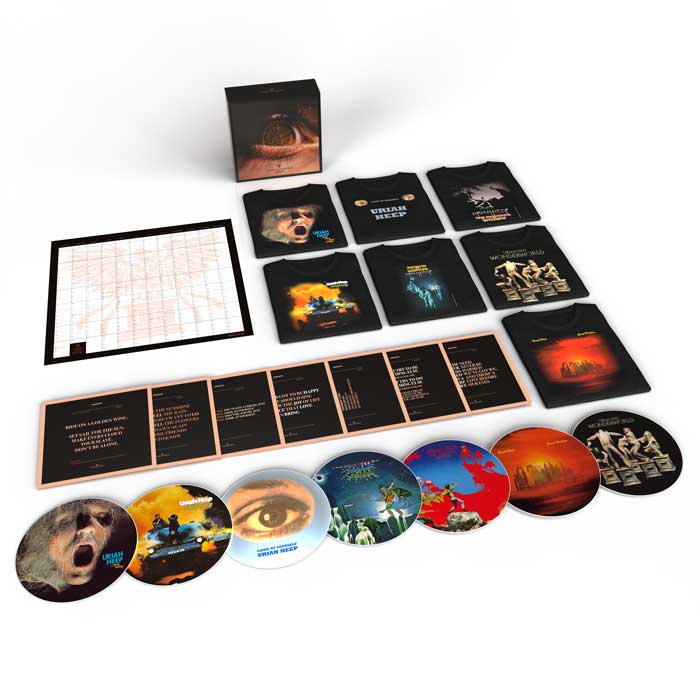 Dan Patlansky and Arielle team up for spring 2022 UK Tour