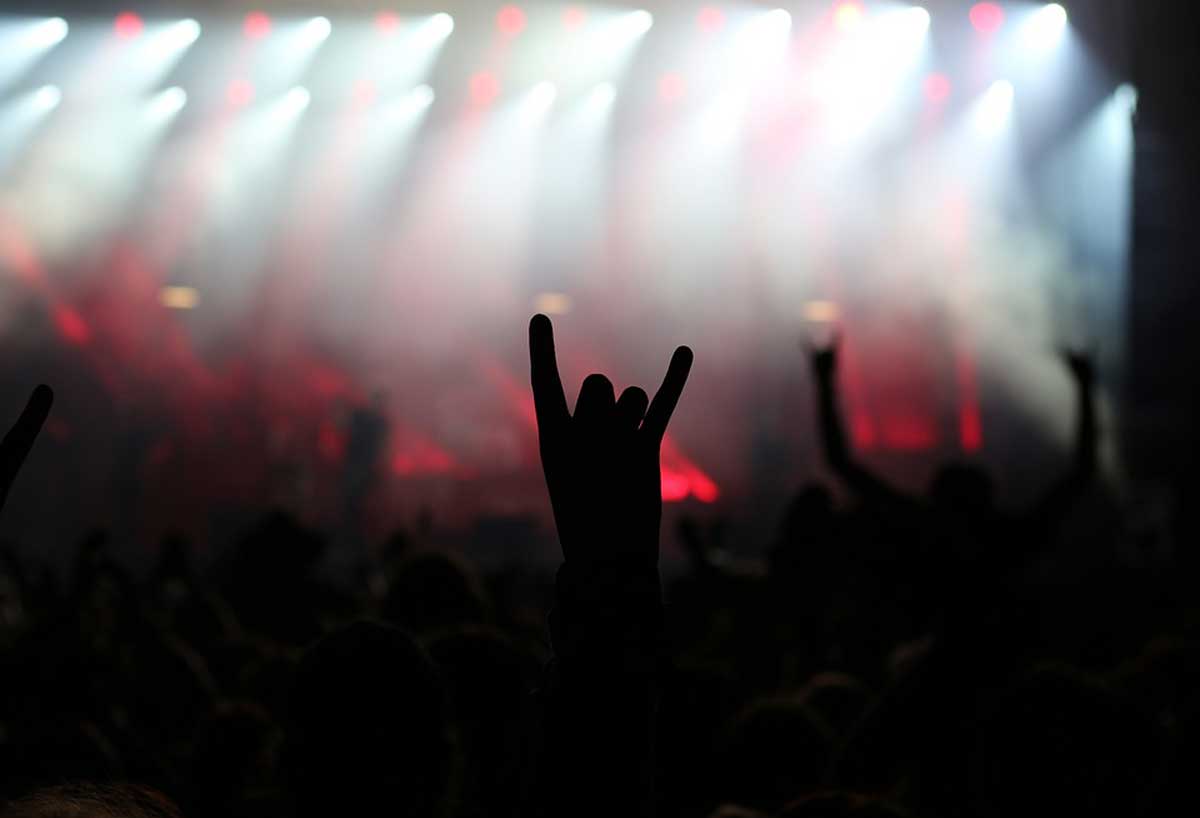 For a generation of Heavy Metal fans, Beavis and Butthead were the ultimate music critics. Throughout the nineties, we sat watching MTV as our two favourite slackers shouted at their TV, identifying what sucked and what indeed did not suck. It wasn’t just a funny show to watch, but often a way to hunt out music you might not hear on the radio, a gateway into Metal.

Vice even suggests that they were the saviours of Metal, credited with resurrecting a whole genre of music that was slowly but surely dying on its feet. Along came Mike Judge’s creations to pull Metal into the limelight once again and inspire a generation. Indeed, such is Beavis and Butthead’s influence that they’re still recalled fondly today, and not only did they appear on the small screen but across digital media.

If their overriding popularity were in any doubt, they’re also primed for a return to our screens thanks to Paramount later this year.

What did they do for Metal, and which songs touched them and us when they were reviewed?

We have their five best Heavy Metal reviews right here to help those new to Beavis and Butthead understand. Enjoy.

The pair absolutely loved Iron Man, immediately signing along to the riff. Butthead then struggled to identify Ozzy Osbourne, later referring to him as an “old fart.” That didn’t deter them from their love of the track, with Butthead later claiming, “this is cool.” It was a subliminal message taken on board by many fans, who discovered Ozzy and Black Sabbath in the mid-nineties despite the song dropping in 1970.

Iron Maiden – From Here To Eternity

“Now we’re getting somewhere,” Beavis exclaimed as Iron Maiden’s 1992 hit appeared on their screen. “Even if Maiden did unplug,” he added, “they’d still have explosions.” They loved the video, they loved the music, and so did a new generation of fans.

“This looks like it might rock,” Beavis exclaimed as Korn came on screen, and as we know, it does. Korn didn’t reinvent the wheel when it came to Metal, but they were hugely popular. Beavis then launches into a rant about derivative Metal and how he loves the video, even if it isn’t particularly original. Whatever they thought, Korn were one of the biggest alternative Metal bands of the nineties and didn’t get much airtime on a sugar-coated MTV.

Metallica – For Whom The Bell Tolls

Metallica does split Metal opinion, which was adequately referred to in Beavis and Butthead’s review of For Whom The Bell Tolls. Beavis is a huge fan, getting excited when he sees the band, whilst Butthead is dismissive. The pair begin to fight and even keep arguing about lead singer James Hetfield after the fight. “Metallica rules” is the final assessment from an excitable Beavis.

Anyone who ever watched Beavis and Butthead could have called this video the best without knowing any others. Mike Judge’s characters loved Pantera but were at first confused by the low-key opening to the song. ‘”What’s going on here?” was the question, but they loved it when the chorus kicked in.

Beavis got a bit too worked up towards the end and had to be told to settle down, but the damage was done – Pantera got the nod of approval and entered immortality with Generation X.