Andrina says: “We wrote Watching Close about the overload of media we all consume every day. We read terrible things, but somehow we are paralysed and sometimes even cold about it because we all just see it through a screen.”

Toloache, formed in 2020, take their name from a plant famously used during mystical rituals by Mexican shamans known for its intense hallucinations. 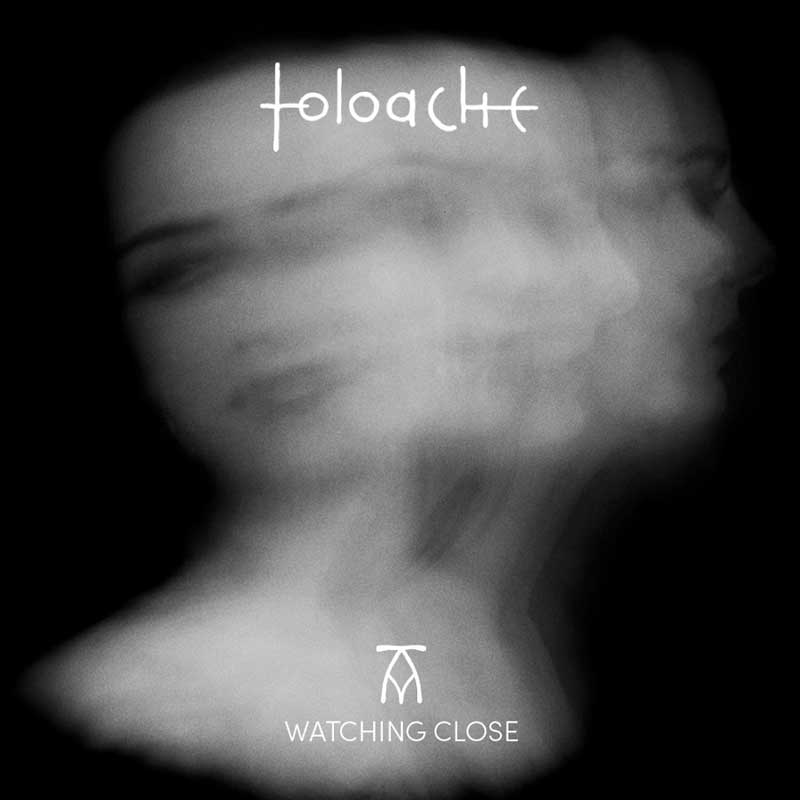 Travers, previously the vocalist in the band Underskin, is well known for her widely successful musical career in Switzerland and Germany and has been secretly working with Russ for some time. He challenged the singer to create the most complex yet authentic music of her career.

Watching Close looks at the modern world and the traumatic events delivered by modern media in a way that desensitises us and leaves us disconnected from the true enormity of the global catastrophes.

The single is available from distrokid.com/hyperfollow/toloache/watching-close