The Struts will release their new single ‘I Hate How Much I Want You’ 16 October, via Interscope Records. The track features Def Leppard members Phil Collen and Joe Elliott.

Luke Spiller told us: “Phil and Joe really gave the song so much personality, to the point it sounds like a timeless Glam Rock stomper that your mum sang along to in the ’70’s.” 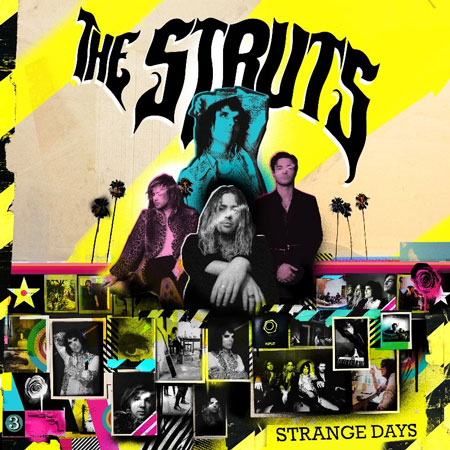 Phil Collen tells us: “I loved the sound of The Struts since the moment I first heard them, so it gives me great pleasure that Luke and the boys asked myself and Joe to participate in some mutual, mischievous, explosive rowdiness.

Joe said: “When Luke called me up and asked if I fancied lending my voice to The Struts new album, I said yes before I even knew what he wanted,.

“I’ve been a massive fan of the band since I first heard them, so it’s not just a pleasure, it’s an honour to be part of this ‘Born in Covid’ album and what a song!

“Makes me feel like a kid again every time I hear it!”

Interview / Mike Ross talks about the journey to The Clovis Limit 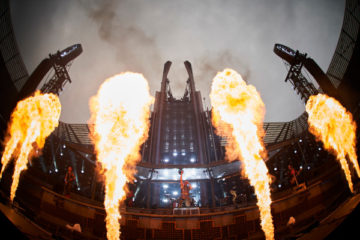