The End Machine / Phase 2 an impressively strong and consistent record 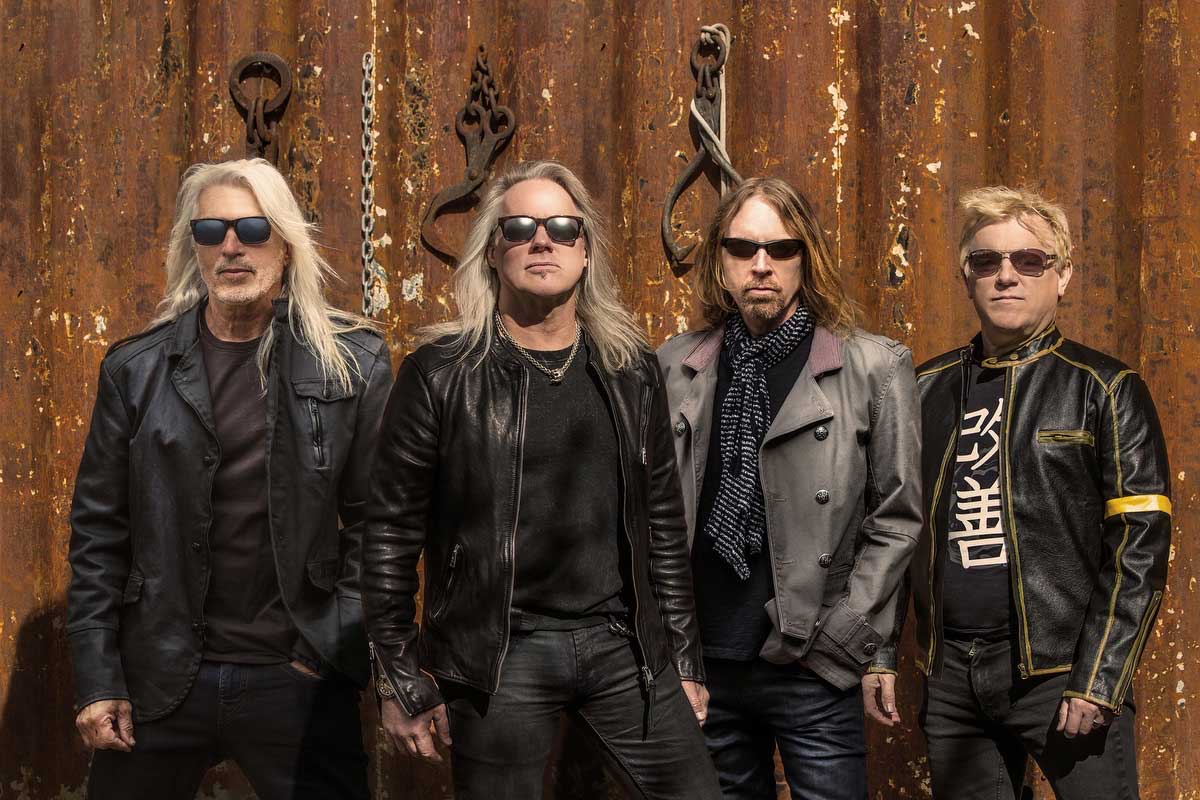 The old adage goes that you have your whole life to write the first record and only six months to write the follow-up. While that may be true for most bands, The End Machine boasts some seasoned masters who have created more than their fair share of smash hits.

Led by former Dokken legends George Lynch and Jeff Pilson, The End Machine is completed by Steve Brown [replacing brother Mick Brown from the first album] on drums and Robert Mason on vocals. This, their sophomore album, is a far more focused and powerful album than their debut.

George Lynch told MetalTalk that this was a deliberate move on the band’s part: “The first record was a little bluesier, a little more 70’s influenced, but there was not this focused commonality throughout the last album.

“We decided to tighten all that up and make it more focused on the hooks this time. At some point you have got to give the people what they want. I mean musicians always want to experiment and expand their horizons and that is all well and good, but I think you have an obligation and responsibility to serve the people that have served you so well and allowed you to do what you do.

“We made a concerted effort to do that on this record.”

From the very first note of album intro ‘The Rising’, into opening track ‘Blood and Money’ it is clear that the band has succeeded in their efforts. With a big guitar driven and hook heavy sound that will surely have Dokken fans grinning from ear to ear, The End Machine have crafted a modern twist on a much loved classic sound.

Lynch and Pilson lock together in a groove that very few other musicians could hope to achieve, while vocal duties are deftly handled by current Warrant vocalist Robert Mason.

‘We Walk Alone’ is a perfect example, with Mason’s soaring gritty vocals married perfectly to Lynch’s groove heavy riffing. ‘Dark Divide’ feels more like a power ballad with a killer chorus and no excess sugar in the mix.

Next up is the driving upbeat rocker ‘Crack The Sky’ with another captivating Lynch guitar solo, while ‘Prison Or Paradise’ is a straight up, heavy melodic track that would not sound out of place on an early Lynch Mob album. 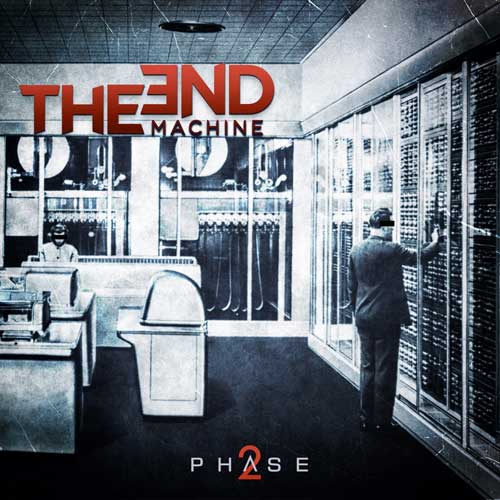 With its acoustic intro and typically incendiary guitar playing, ‘Plastic Heroes’ is another classic straight out of the Dokken songbook, this time updated with very timely lyrics about superficial and phoney social media celebrity. It is one of the strongest tracks on the new album.

The moody, blues flavoured sound of ‘Scars’ is a change of pace and one that shows that The End Machine truly understands how to craft a finely layered song that still packs a punch.

‘Shine Your Light’ takes us back to prime ‘Wicked Sensation’ era fret work from George Lynch while ‘Devils Playground’ sounds like the ghost of Jimi Hendrix lost in a Nightmare On Elmstreet soundtrack – another killer number on an album that is bursting with catchy hooks. The album ends with the anthemic, heavy hitting track ‘Destiny’.

The key to this album, and The End Machine in general, is that they are not simply a group of legendary musicians reliving past glories.

Rather, they are a group of world-class musicians producing excellent and reassuringly familiar music for their fans old and new alike.

‘Phase 2’ is an impressively strong and consistent record – bring on Phase 3!