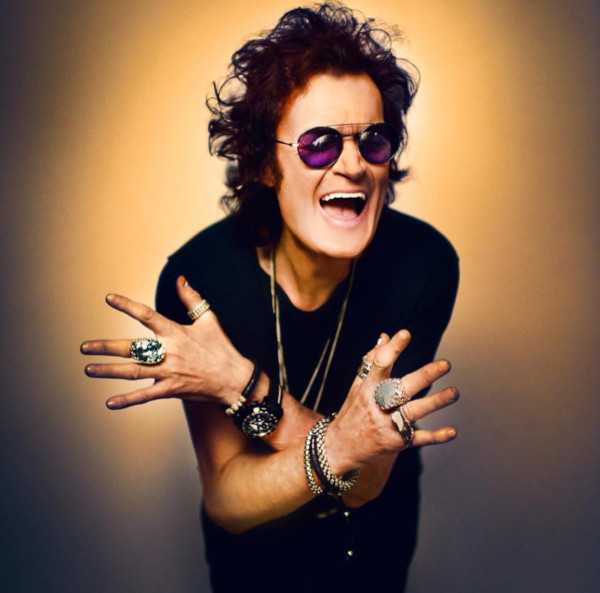 The band have just made a statement on their official website which reads:

“The Dead Daisies are a musical collective, whose members come together through a common love for great rock music. It’s a living, breathing, musical organism with the credo, ‘Rock is indeed alive & well!’

“From the band’s inception, the idea was for members to bring their own ideas to the table but also have the flexibility to come and go when working on their other projects.

“Both John and Marco are, and always will be, a part of The Dead Daisies musical family, but at this point in time they have decided to do some work on their own solo projects.

“Yes, the guys have recenty been in the studio in LA recording some new music with legendary singer & bass player Glenn Hughes. ‘Righteous Days’ is airing exclusively across the planet this week.

“David, Doug, Deen & Glenn head back into the studio later in the year to finish the album and look forward to seeing you on the road in 2020!!

“Get out there, live your life and just enjoy the music!!”