Starbenders / ‘Cover Me’ with all that glitter and glam

The style of 70’s glitter and 80’s glam is alive and well with Atlanta Punk Rockers Starbenders. Lead by the magnetic Kimi Shelter, the band have released a video for the studio track ‘Cover Me’, as well as an acoustic version of the song, both you can watch below.

Kimi told MetalTalk: “‘Cover Me’ is about love’s underground. The video gives you a peek into the love that we have for each other within our band. The treacherous oceans of reality have always tested the strength of our bonds, but now more than ever we’ve had to trust one another to get through the storm. We don’t go at it alone.”

The track is taken from the bands debut album ‘Love Potions’, which was released by Sumerian Records earlier in the year. 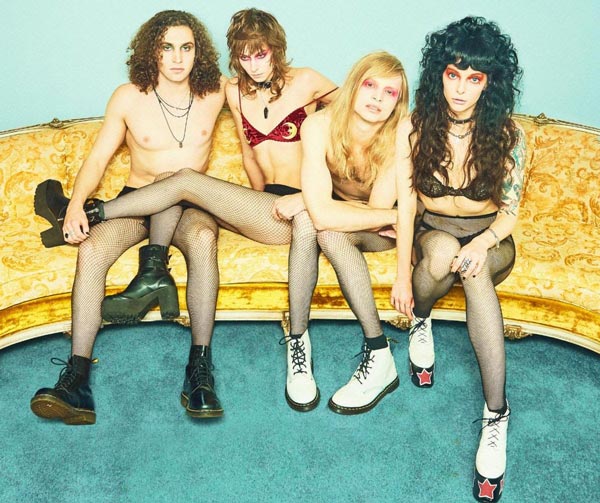 In discussing the creation of the album, Kimi told MetalTalk: “It’s really interesting to see it bloom into what it is now, I guess us levelling up as far as musicians go, and having to be capable of pivoting — be decisive and be resourceful in the midst of creating as well — has really shaped us.

“The sound has captured this sort of restless, relentless side of my spirit. We got to that very hungry place and, as a writer, my voice started to become more confident, while it became more vulnerable.

“As a band, we’ve been doing some big tours in-between the recordings and have been playing live quite a bit. The violence of the stage has shown up in our sound as well.”

Starbenders / ‘Cover Me’ with all that glitter and glam 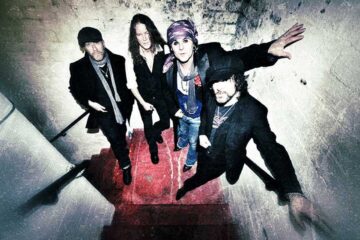