“In 2016, I wrote and recorded a series of songs for an album I called Over A Cocaine Rainbow,” Jennings says. “Like Leave Those Memories Alone, which we released last month, many of these songs were tributes to people who touched my life in special ways.”

Over A Cocaine Rainbow has never been released and “may never see the light of day,” Shooter has revisited some of the songs. “I felt it would be a disservice not to release the songs that paid tribute to my friends through my life,” he says. “Gene’s Song is one of my favourites from the sessions.”

Gene Sizemore was an art teacher at the University School of Nashville, where Shooter was for his last two years of high school. “Right off the bat, I loved Gene,” Jennings says, “but unbeknownst to me, we would forge a deep friendship that carried all the way until his death. When I came back to Nashville, I would visit Gene at the art supply store that he founded and ran. We would sit back and listen to music and talk about the world and catch up.

“He provided a foundation and mentorship to some degree that really helped me in hindsight, especially after losing my dad as a young man. He was a great man, a funny man and a bluesman. He loved music, art and life and always brought a smile to my face.

“Before he died, Gene drew pictures for the folks that he had special relationships with. One day I received one of these drawings, a pistol with ‘Gene’ written below it. It touched me beyond words and inspired me to paint my own picture of him after he passed away.

“I hope you enjoy the song. It really is a tribute to Gene Sizemore’s profound impact on my life and a celebration of his life and legacy. Here’s to you, Gene.”

You can find Gene’s Song at found.ee/genessong 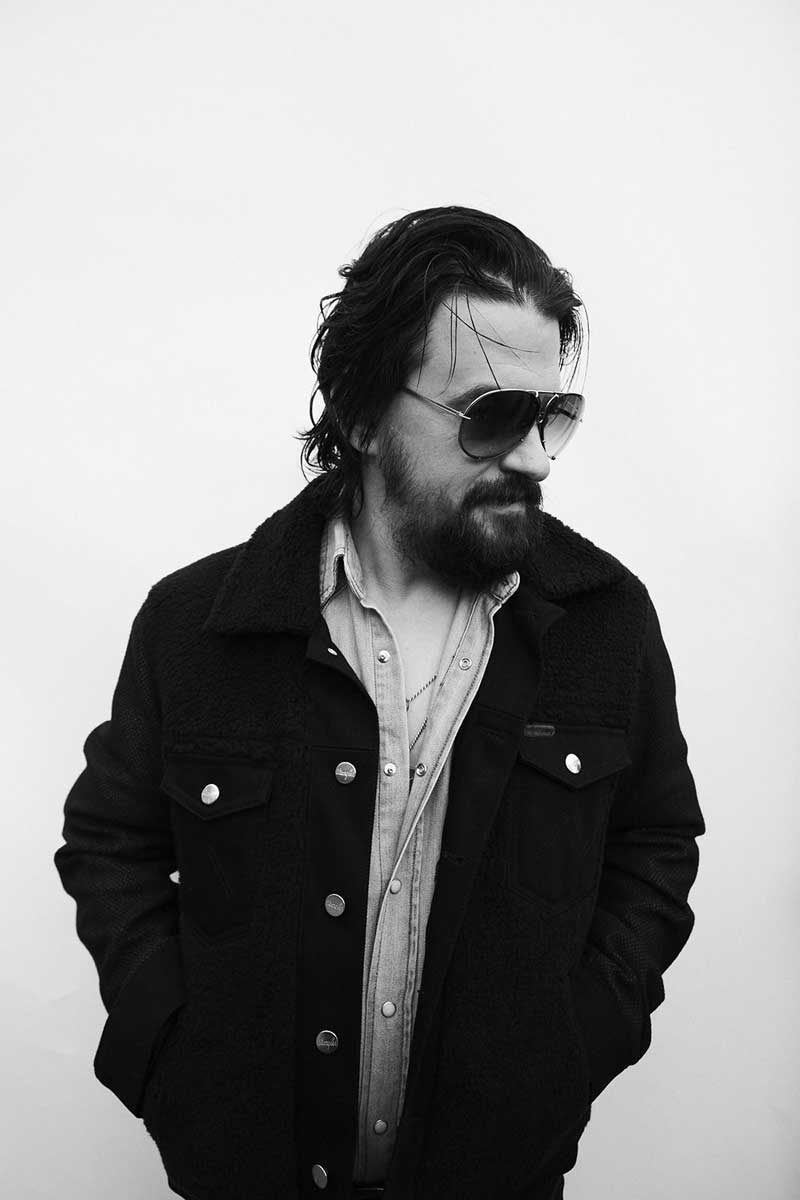 In June 2022, Shooter Jennings will also appear at the following festivals: