SECOND TIME AROUND: MIKE TRAMP IS STILL AT THE TOP OF HIS GAME 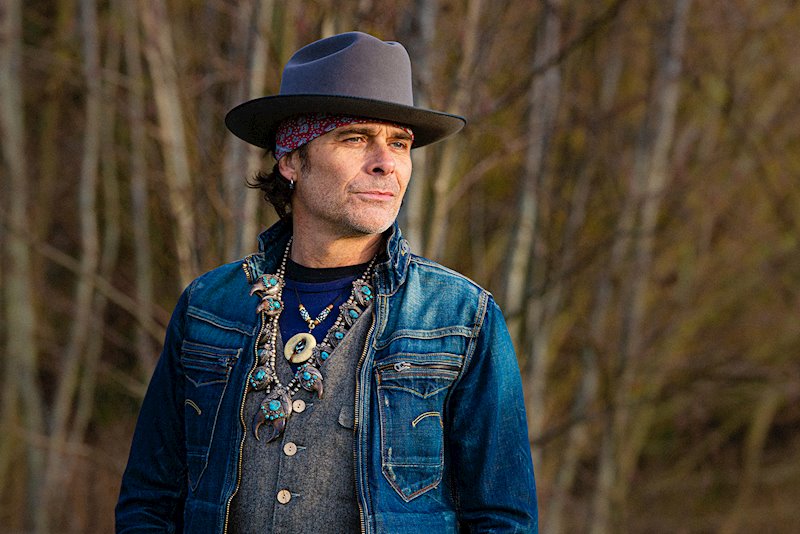 Ask anybody to name the most famous frontmen of 80’s Rock the chances are you will hear the predictable choices of a pre-inflated Vince Neil, the mullet headed Joe Elliott, a very hairy Jon Bon Jovi and the human molotov cocktail himself W Axl Rose, to name a few.

But below the creme del le creme and bringing up the rear, lie your Tom Keifer’s, Sebastian Bach’s, Brett Michael’s and Stephen Pearcey’s.

But a man who could wipe the floor with best of them is White Lion’s dashing Dane Mike Tramp.

Though not mentioned enough in the conversation, his indelible vocals have donned memorable tracks like ‘Wait’, ‘When The Children Cry’ and the opinion dividing version of Golden Earring’s classic ‘Radar Love’.

And although his solo career hasn’t been as high profile, twelve albums going it alone suggests this is a man who does not trade on past glories. This album is a collection of tunes Tramp has had in his possession since 2005, but never got to give them a proper studio nurturing. 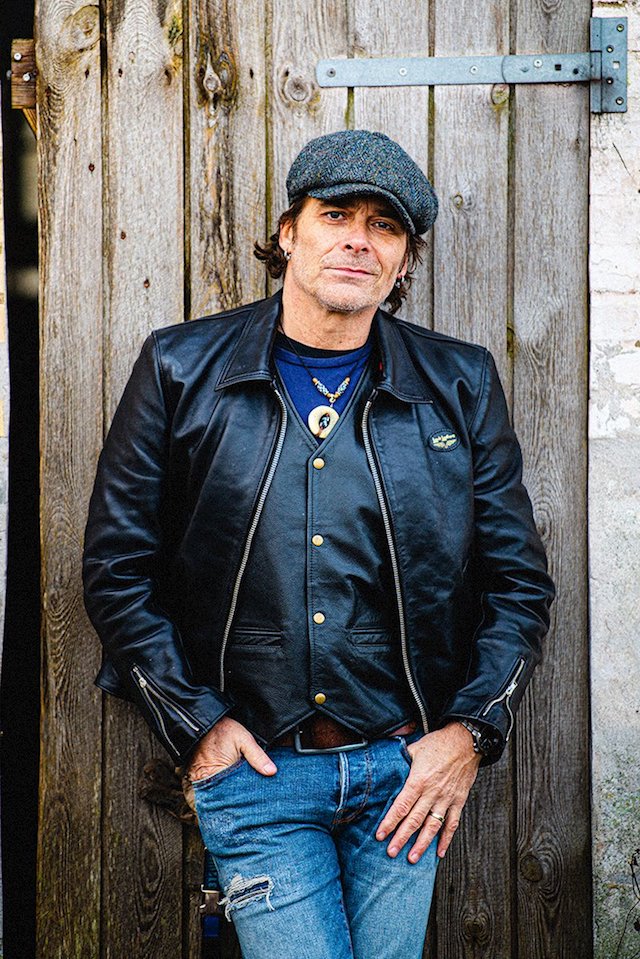 Opener ‘All Of My Life’ could have a legal case against its captor for not allowing it roam free sooner than this. This is the type of song professional Vegan Bryan Adams has forgotten how to write, with free flowing melodies that make you want to take on an open highway.

A smooth Country feel takes the dulcet tones of ‘The Road’ to harmonious highs with Tramp’s laid back vocal captivatingly doing it’s job.

‘Anymore’ is the type of simplistic ballad that’s been written and performed a million times before and some will get more out of it than others, either way you will believe every word Tramp is singing such is the authenticity of his delivery.

His inner Springsteen comes out on the hook laden ‘Come On’, a track that raises every hair with it’s instantly addictive middle of the road flavourings. It’s hard not argue against a Thin Lizzy influence on the punchy ‘Between Good And Bad’ which does give off a Jailbreak aroma, but there’s a Tramp-stamp all over the slickly constructed chorus. 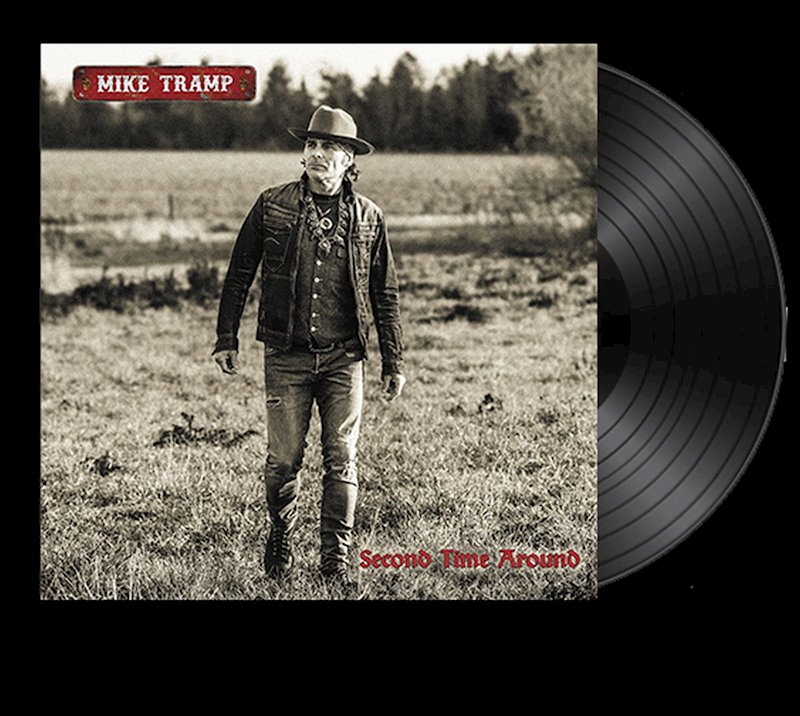 It would be relatively easy for Tramp to write an album full of meaningless chunky stadium anthems and Zippo waving power ballads, but he has been there and bought umpteen t-shirts.

Songs like the soaring ‘Highway’ and the tender closer ‘When She Cries’ bears all the hallmarks of a man confident and content in his job as a compelling singer songwriter.

The lion may be sleeping but the great Dane is wide awake and still at the top of his game.