As Sabaton’s only UK appearance of 2019 approaches, the prestigious Friday night headline slot at Bloodstock, Field Marshall Joakim Brodén recalls a story from a previous appearance at Catton Park when the band overcame severe difficulties and put in a commendable performance at Britain’s finest Metal festival.

Unavoidable technical problems and Joakim’s stage clothes disappearing just before stage time threatened to derail the performance but Sabaton soldiered on like the true Metal warriors they are. There are no wimps and posers in this band – just true Metal people who deliver every time, whatever the situation.

How the band solved the missing stage clothes problem is the stuff of legend and in this exclusive interview, Joakim recalls how fans told him afterwards: “Most bands would have left the stage, but you carried on playing.” 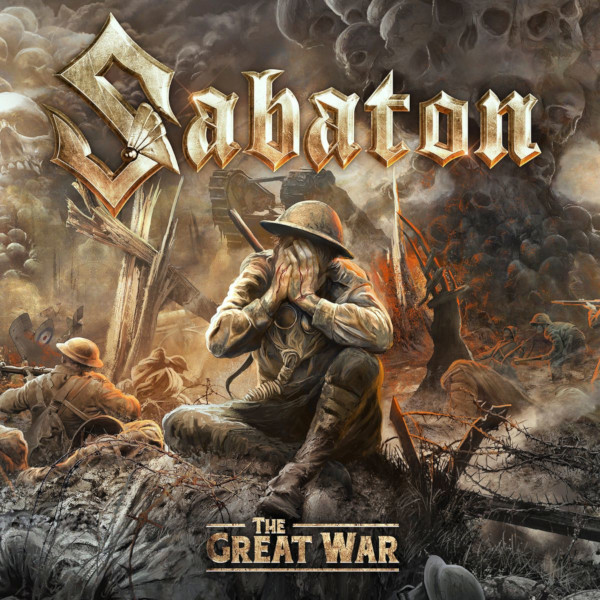 Joakim also talks in depth about the new Sabaton album, ‘The Great War’, which was released last Friday on Nuclear Blast Records. It’s their greatest work to date and further cements their legacy and rightful place in Heavy Metal history.

This interview was recorded on 15th May 2019. Since then, Sabaton have headlined Hellfest in France at just a few short hours notice after Manowar pulled out the night before. This happened despite Joakim blowing his voice out the previous night at Knotfest. That’s how you do true Metal!

There are still some tickets for Bloodstock 2019 available but they are going fast – get yours right here. Sabaton headline on Friday 9th August. Here’s the interview with Joakim, in full. DEVILDRIVER EUROPEAN TOUR IS OFF - BAND WILL RETURN IN 2020

Sabaton announce 2022 European tour; With The Hu and Lordi