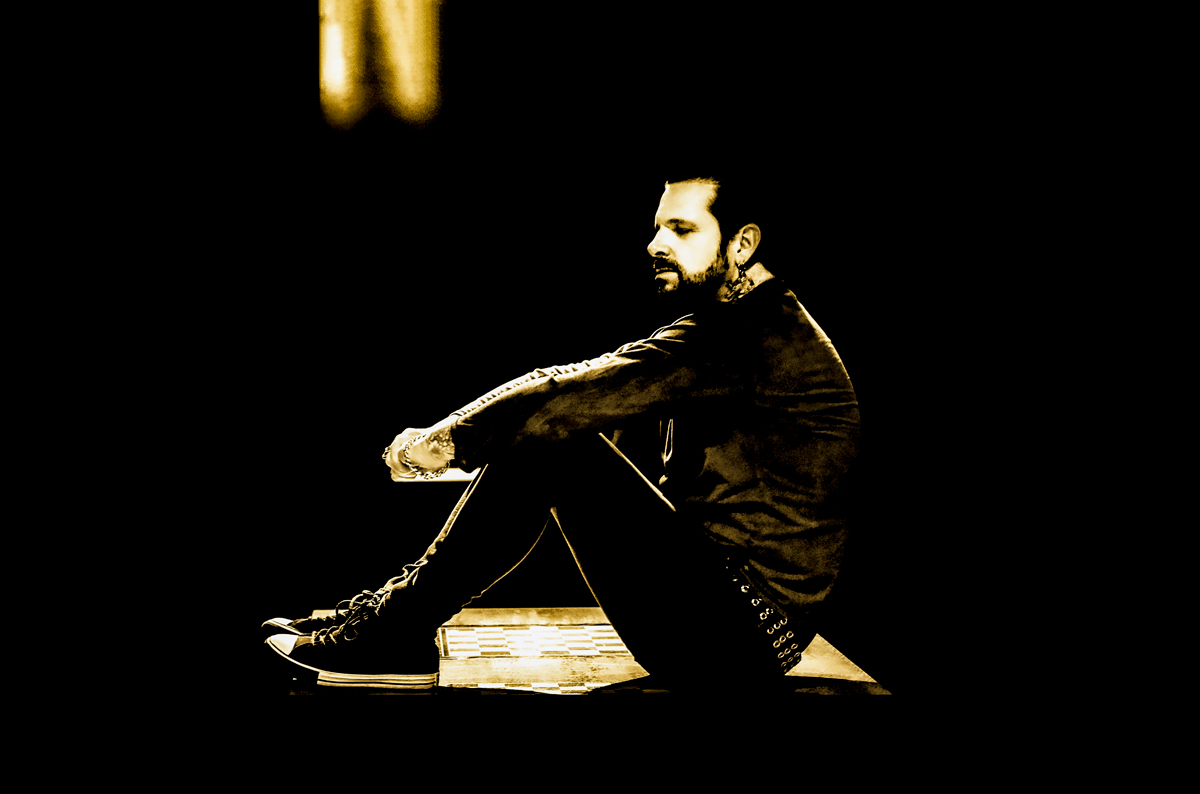 If you are a Rock fan, you will most definitely have heard the name Ricky Warwick. From leading Scottish rockers The Almighty, to admirably fronting Thin Lizzy as well as Black Star Riders, Mr Warwick certainly can not be accused of being work shy! That is not forgetting his solo output as well.

‘When Life Was Hard And Fast’ is his sixth solo outing, this time also name checking his solo band The Fighting Hearts. It is a full blown Rock album and there is something for everyone within its ten tracks. 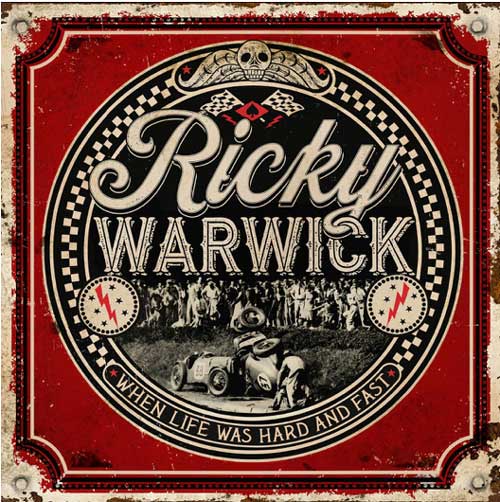 Are you looking for some Thin Lizzy style twin harmonies and vocal melodies? Then title track ‘When Life Was Hard And Fast’ has those in spades.

Looking for something a bit softer and acoustic? Here is ‘Time Don’t Seem To Matter’ featuring Ricky’s daughter Pepper on harmony vocals.

Something a bit harder? No problem, have a go at ‘Never Corner A Rat’ with its breakneck riffing and a chorus to die for.

There are special guests all over this album including a tasteful guitar solo from Thunder’s Luke Morley on the chiming ‘You Don’t Love Me’ and ex Duran Duran guitarist and producer of The Almighty’s ‘Soul Destruction’ album, Andy Taylor, popping up on ‘I’d Rather Be Hit‘ to lay down some tasty leads.

All this is held together by producer and co-writer, Buckcherry’s Keith Nelson.

‘When Life Was Fast And Hard’ was recorded in April 2019, but always was scheduled for release now. There was the small matter of Black Star Riders ‘Another State Of Grace’ album being released in September 2019 and the subsequent world tour that was to follow that release.

They managed a few shows in the UK and Europe before, well we all know what happened.

It is the quality of the songwriting that shines throughout ‘When Life Was Hard And Fast’.

It is quite sublime. If there is any justice in this world, this album will be huge. Ricky Warwick deserves it. He has had more than his fair share of knocks throughout his career, but he is still here and still writing top drawer songs.

For that alone he deserves praise. The fact that he is probably in the form of his life also helps.

Especially in these times, sometimes all you need is a top quality Rock album to make you smile.

‘When Life Was Hard And Fast’ is just that very album.

When Life Was Hard And Fast