It’s been just over thirty years since Dan Reed first came to my attention. That was a cold January evening in Dublin when he and his ‘Network’ were triumphantly supporting  Bon Jovi as part of  the second European leg of their New Jersey World Tour.

And the notion that three decades on the charismatic Funk rocker with the highly impressive mane would be sporting a bald look and strumming to  middle of the road tunage certainly did not enter my then teenage brain. Well that’s exactly what’s happened and  the Portland, Oregon native has joined forces with Tyketto frontman Danny Vaughn to form Snake Oil & Harmony. 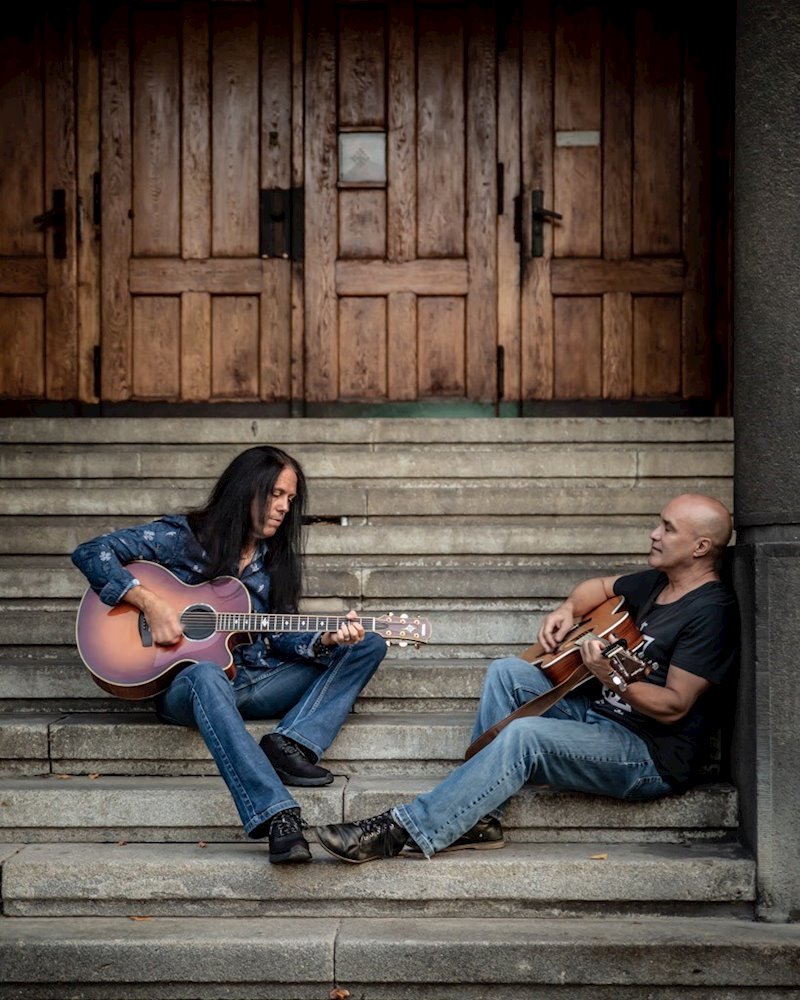 Even after a quick initial run through, it’s glaringly obvious that this collaboration is a match made in heaven. And for the love of God don’t be banking on an album bursting with punchy riffs and stadium level choruses.

This is kick back acoustic Rock with big wedges of Country and  Soul  thrown in the pot. Opener ‘The Lines Are Open’ will have you virtually cruising on highways and byways fingertapping through a sunset, lapping up the flowing melodies. When ‘Another Reason’ let’s fly it’s hard not to think of a bland  80’s American sitcom where the theme tune is the only redeeming thing about it, but put that to one side and you’ve got a nice slice of bare bones AOR.

Purveyors of traditional Country and Western might not fully appreciate the unmistakable Pop flavour of ‘Cannonball’ and ‘Damned If You Do’, but for the passive listener they get more delectable by the turn.

One of the albums standout gems is the free flowing ‘Last Man Standing’, a track  that in the good old days of person to person record purchasing would guarantee fat royalty cheques. Yes they could place it in the  hand’s of a more bankable artist, but it’s addictive zest would be halved.

A superior cover Trisha Yearwood’s ‘Little Hercules’ probably best highlights the natural chemistry between the two Dan’s, nothing forced or manufactured, just a couple of kindred spirits laying bare their love of music. 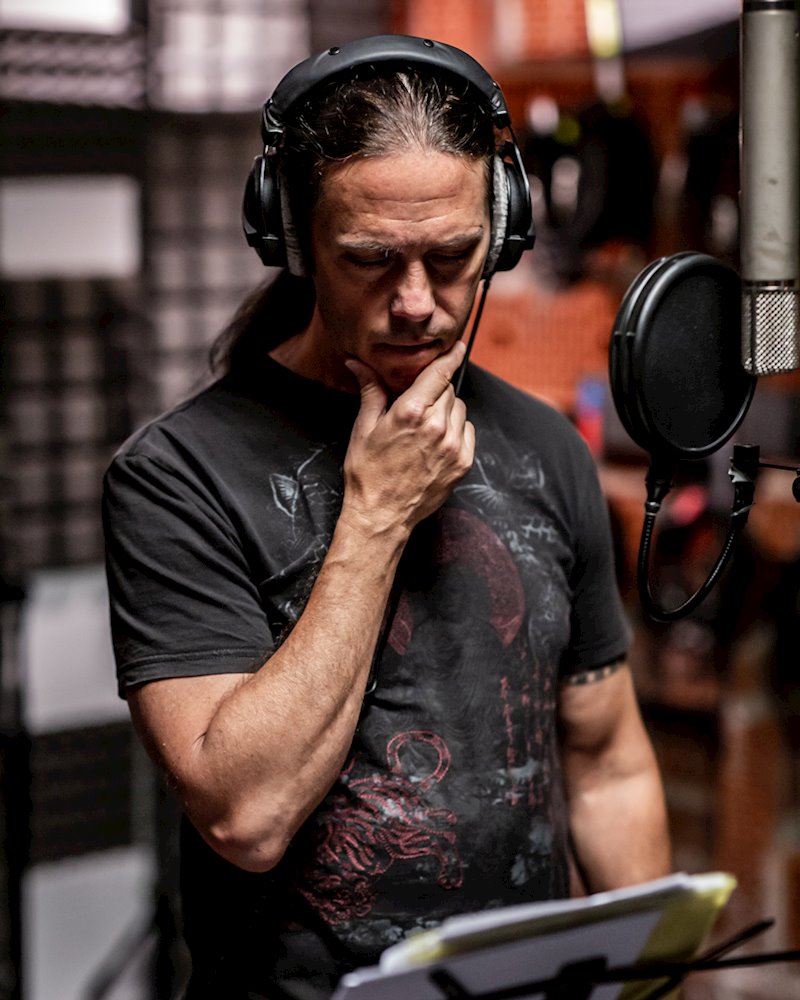 How would you sum up Snake Oil & Harmony?, a sexy Simon & Garfunkel, 4×4 music for soccer mom’s?

Well one thing they certainly are, is a new benchmark in the art of simplistic songwriting. An album that’s samey in parts, but then again, so is a plate of the finest lobster.

KINGS OF DUST: GREG CHAISSON - IF RAY WAS STILl ALIVE THERE WOULD HAVE BEEN MORE MUSIC FROM BADLANDS. 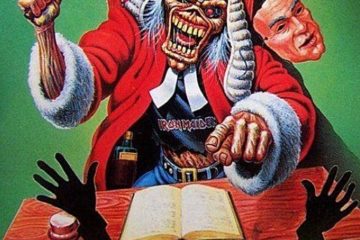